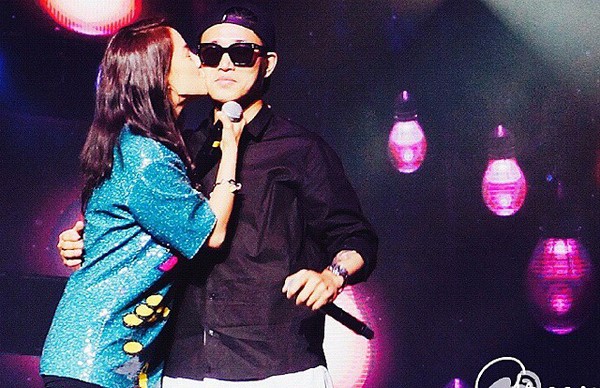 Do you ship the Monday Couple?

On April 5, the news related to Gary‘s marriage shocked all Monday Couple’s fans.

Since Running Man was aired in 2010, Song Ji Hyo and Gary were often spotted giving each other intimate gestures during the program.

Read more: Gary Already Got Married And His Wife Is Not Song Ji Hyo

That is the reason why despite the rapper’s departure from the TV show, most fans still firmly believe that his only love is none other than Song until today.

The two also showed their close relationship and mutual supports, even when they were not on TV. 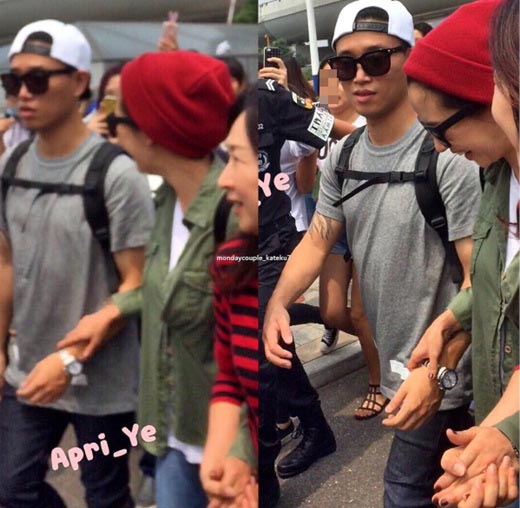 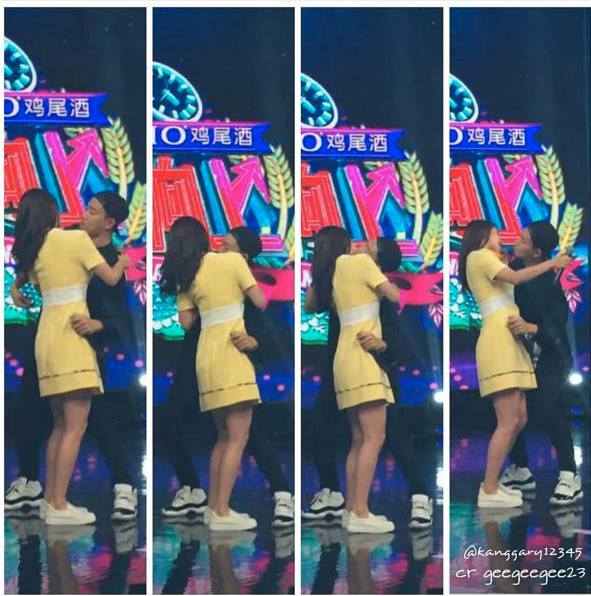 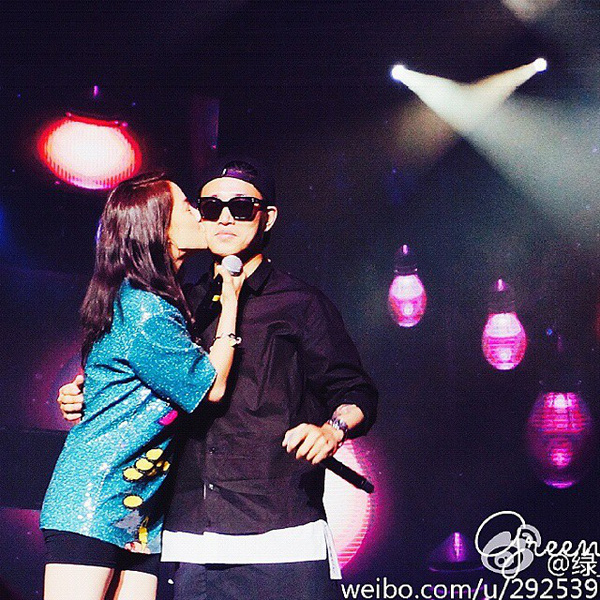 The fact that the Monday Couple – Gary and Song Ji Hyo – cannot be together in real life, has saddened many of the couple’s fans.

We need your support! If you have enjoyed our work, consider to support us with a one-time or recurring donation from as low as $5 to keep our site going! Donate securely below via Stripe, Paypal, Apple Pay or Google Wallet.
31
SHARES
FacebookTwitter
SubscribeGoogleWhatsappPinterestDiggRedditStumbleuponVkWeiboPocketTumblrMailMeneameOdnoklassniki
Related ItemsGaryMonday CoupleRunning ManSong Ji Hyo
← Previous Story Gary Already Got Married And His Wife Is Not Song Ji Hyo
Next Story → EXO’s Baekhyun To Drop Second Solo Single This Month