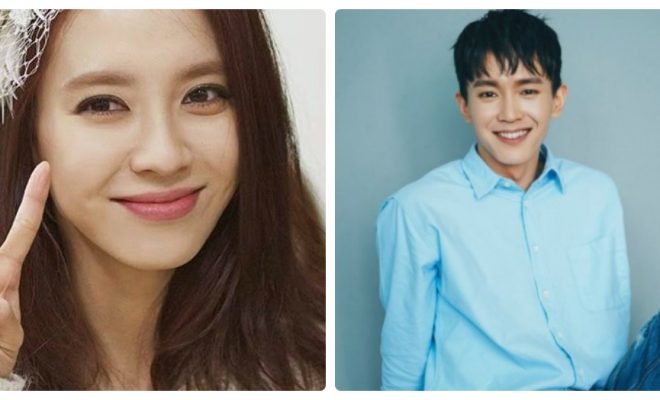 What kind of chemistry would you see between the siblings Song Ji Hyo and Cheon Seong Moon? Read on. 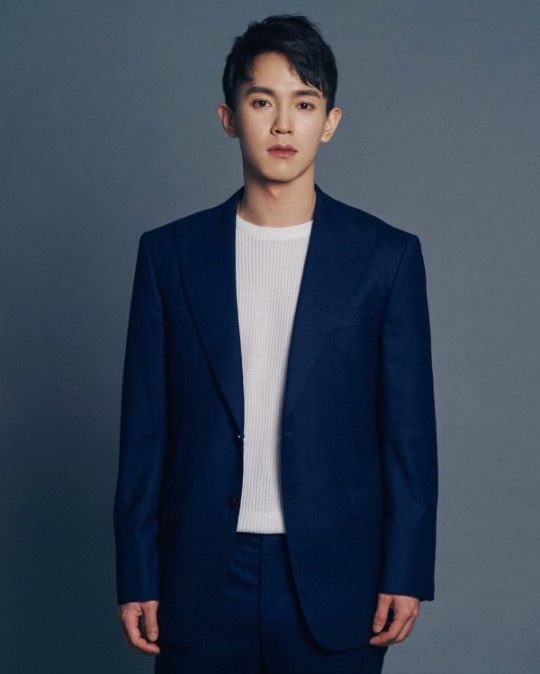 Earlier on, the young boy appeared in an episode of SBS’s Running Man, which helps him gain much love from audiences. After the show, he even has his own fan base.

29gram centers on the stories of four celebrities on social media. Cheon will play as a carefree man named Jo Yi Ahn, while his famous sister Song Ji Hyo will take on the role of an advertising copywriter.