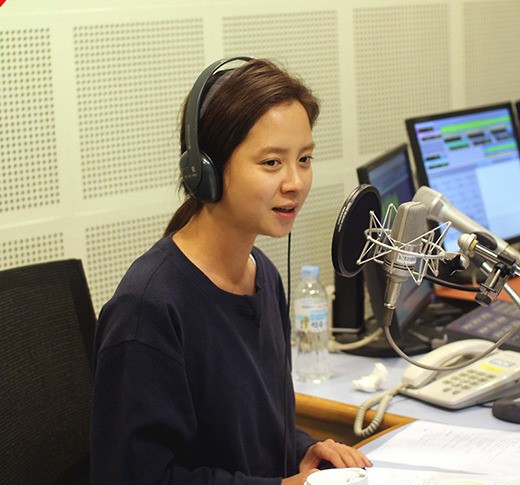 Even though the Monday Couple received a lot of love through SBS‘ variety program Running Man, she honestly spoke her feelings, “getting matched up with Gary, sometimes I want it to stop.”

As she let out how she felt about the Monday Couple she also stated, “In variety shows, you’re supposed to be bright so I don’t show it as much, but I am very shy and I watch out for who I meet and I have a hard time getting close to someone. So to get attention from an opposite gender, it takes a really long time for me to feel comfortable with.”

Last February, Song JiHyo’s agency C-Jes told the public that she and president Baek Chungjoo were in a relationship, which was a big issue.