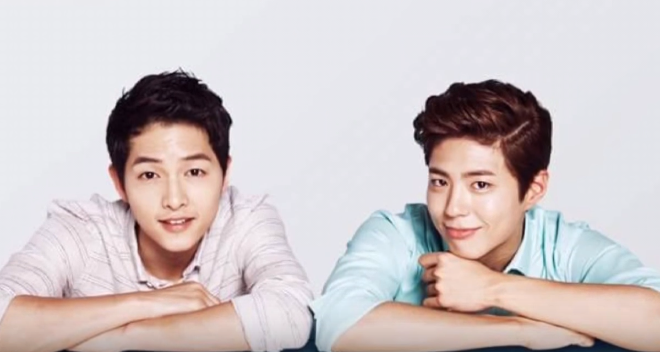 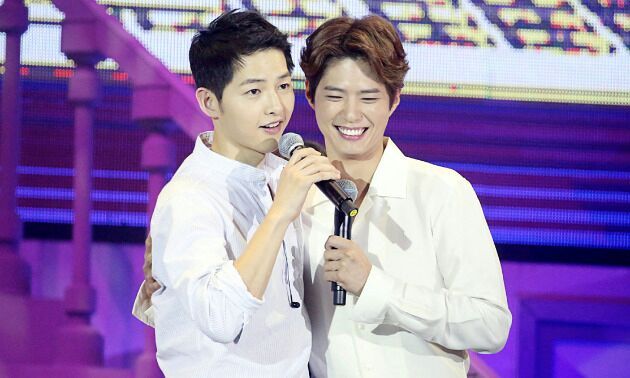 The 2017 MAMA is sure good at making its promise to present the best of Asian music while promoting cultural exchange in the region’s music industry. The week-long festivity, which will commence at Hoa Binh Theater in Vietnam on November 25, is the biggest MAMA event to date spanning three music festivals across Asia.

Park Bo Gum is set to be the MC of Japan leg at Yokohama Arena on November 29, Meanwhile, Song Joong Ki will host the culminating show at Asia World-Expo in Hong Kong on December 1.

During the media launch at CJ E&M Center in Seoul, the head of Mnet division Kim Ki Woong and head of the convention business department of CJ E&M disclosed how the 2017 MAMA is keen to fulfill its theme of ‘coexistence” by creating a cultural platform along with the awards ceremony. 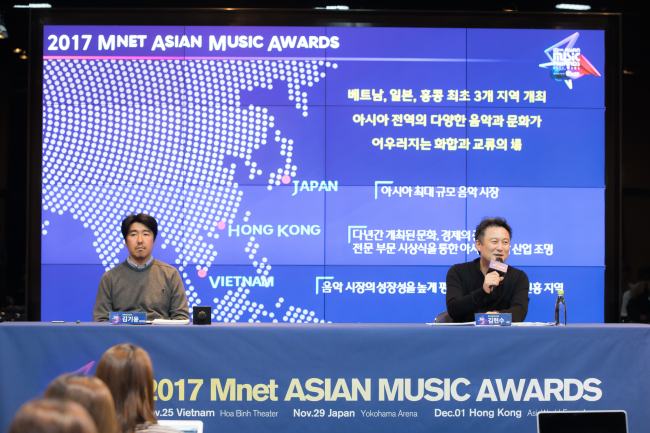 Read through the presenter and performance line-up update here.

Let’s cheer for the 2017 MAMA’s kick-off party this week!