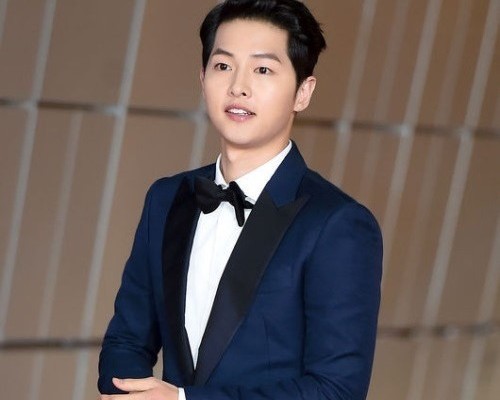 The Korean Ministry of Culture and Tourism decided to select popular actor Song Joong Ki as the ambassador for South Korea’s tourism.

The actor will appear in a new video series and advertisement campaign to promote Korean tourism. The TV program will start filming in two locations in Gangwon Province, namely: Taebaek and Jeongseon. The two locations are old mining cities, and are also the main venues in the hit drama ‘Descendants of the Sun’.

In addition, Song’s other activities, including TV commercials and print advertisements, will be kicking off in July in Japan, China and Southeast Asian countries.

According to the ministry, it will focus on promoting Taebaek and Jeongseon and turning them into tourist attractions, aiming to give visitors a chance to experience both the traditional and present-day values of Korean culture.