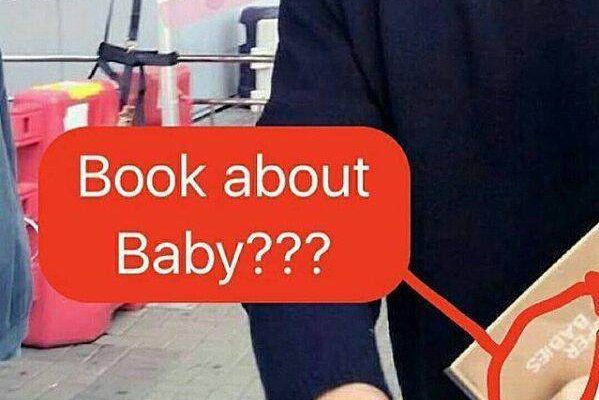 Song Joong Ki and Song Hye Kyo are about to welcome their first child?

Some days ago, Song Joong Ki headed to Hong Kong to take on the MC role for 2017 MAMA, which wrapped up successfully on December 1. This is also the actor’s first activity after his wedding ceremony with actress Song Hye Kyo that took place on October 31.

During the time in Hong Kong, the actor was spotted shopping in the public. He reportedly purchased jewelry for his wife. 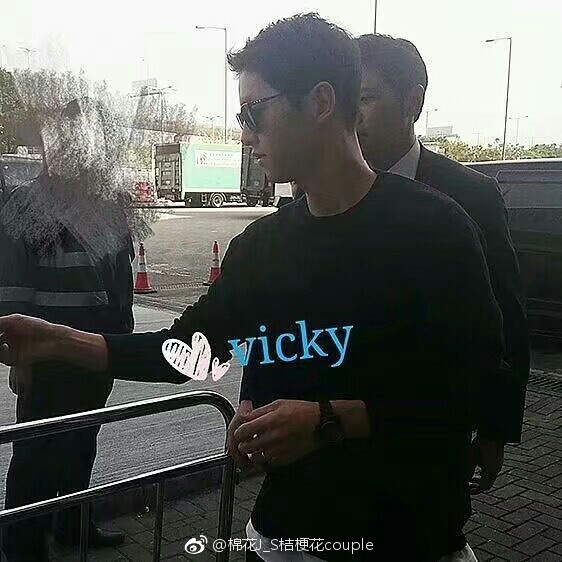 It is noted that the idol also discreetly came to a bookstore called Eslite at Causeway Bay to buy some books, then asked his assistant to make the payment. 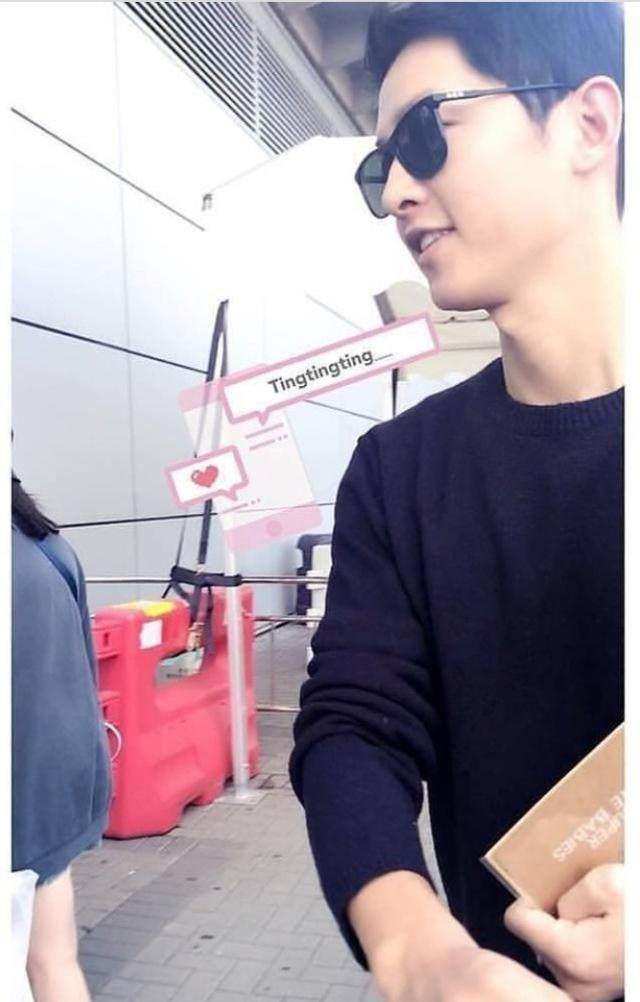 In the revealed photo, netizens could spot the word “babies” written on the cover of the purchased book. 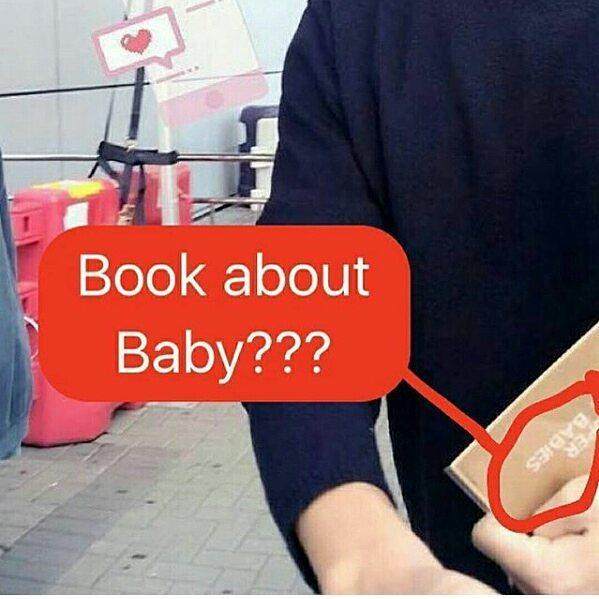 Since then, the speculation of Song Hye Kyo’s possible pregnancy has been spreading in the online communities once again. However, at present, the couple’s agencies have not made any statement regarding the rumor. 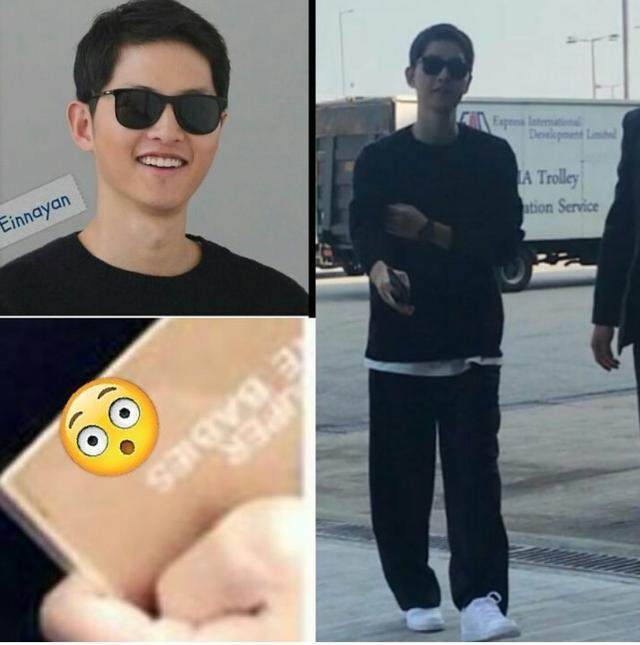 Earlier on, the speculation about Song Hye Kyo’s possible pregnancy was first raised after she was seen wearing an over-sized coat during the trip in France with Song Joong Ki.