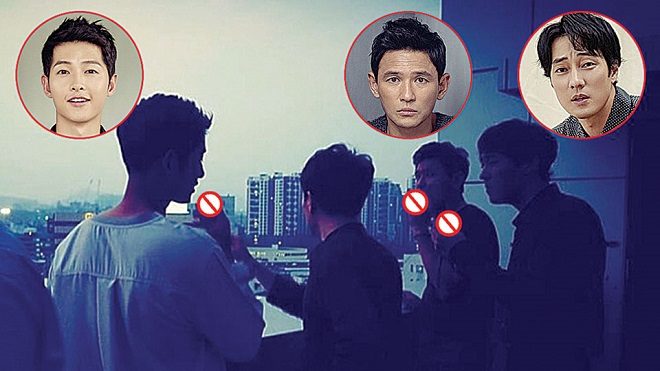 Fans also have an advice for Song Joong Ki.

According to Hong Kong news outlet Sing Tao, four days later after The Battleship Island starring Song Joong Ki, So Ji Sub and Hwang Jung Min premiered in the cinemas, the box office already hit over 300,000 tickets. However, before the buzz of the new film settles down, Director Ryoo Seung-wan has already publicly revealed a “smoking” photo of the three main actors, which expressed that they might have suffered from tremendous stress.

Yesterday, the director uploaded a photo of Song Joong Ki, So Ji Sub, Hwang Jung Min and other production members smoking together at a terrace. He left a caption, saying: “The mood of these days was heavy as the actors felt sad. Even then, this is also the power of the movie. (We) believe our sincerity will be sent and received by the audiences. Thank you so much all, for your optimism. Together, please remember ‘The Battleship Island’.” 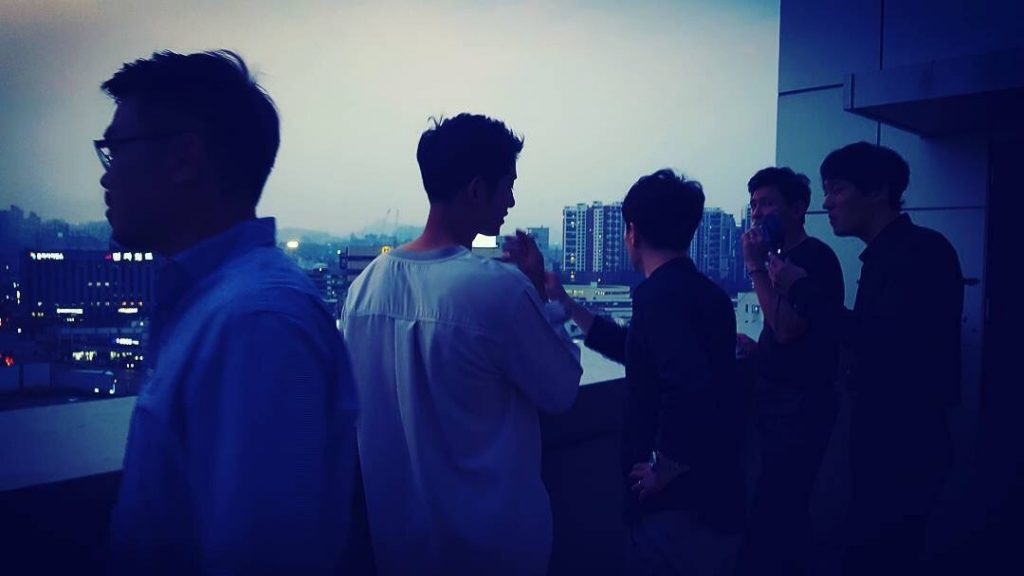 However, after the photo was revealed, a number of netizens focused on the fact that Song Joong Ki was caught smoking. In the photo, the actor could be seen allegedly holding a cigarette. Earlier on,  he was also reportedly photographed smoking in another photo.

In a previous interview, Director Ryoo Seung-wan mentioned that he has specially lighted a cigarette for Song Joong Ki, and they even smoked together. Some netizens became worried and pointed out that after his wedding with Song Hye Kyo, he should quit smoking if he wants to have children.