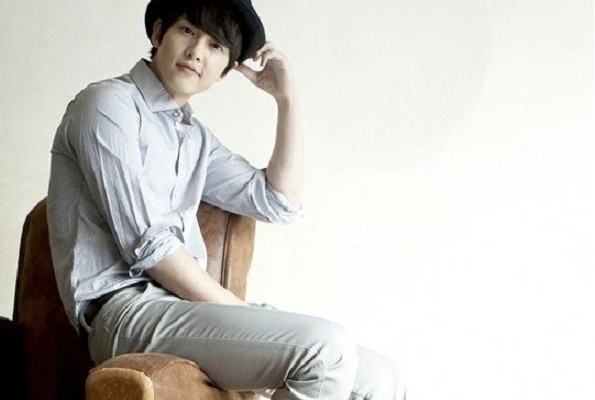 By Larissa | May 19, 2015
188
SHARES
FacebookTwitter
SubscribeGoogleWhatsappPinterestDiggRedditStumbleuponVkWeiboPocketTumblrMailMeneameOdnoklassniki

Actor Song Joong Ki has made a generous donation of 100 million Won to support the victims of the recent devastating earthquake in Nepal.

On May 19, a representative of UNICEF Korea released the news regarding the star’s good deed to the community, saying: “On May 18, Song Joong Ki donated 100 million won for emergency relief in Nepal to UNICEF Korea.”

On behalf of Song, his label Blossom Entertainment shared:

Song Joong Ki, who is currently serving in the military, expressed his wishes to help the children and victims that are struggling after the Nepal earthquakes. We made the decision according to his wishes.

We hope for the quick restoration of Nepal and speedy recovery of those who are in pain.

In related news, Song Joong Ki is set to finish his mandatory military service on May 26, and he will be back with a new drama titled Descendants of the Sun, acting alongside Song Hye Kyo, Jin Goo, and Kim Ji Won. The drama is slated for premiere in the latter half of this year through KBS.