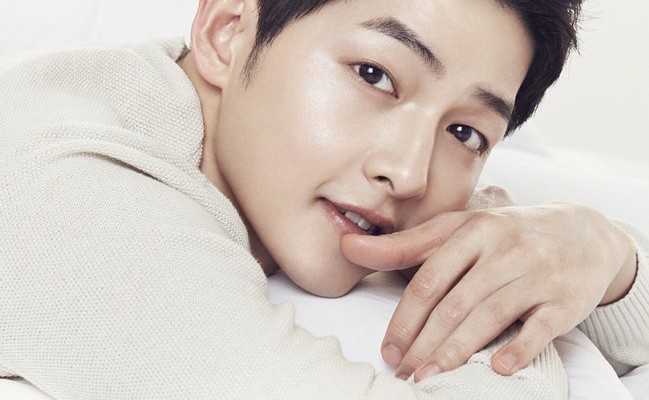 With his attractive looks, bright face and flawless skin, the heartthrob never fails to make fans fall in love with him at first sight.

Forencos shared the reasons why Song was selected as its new model, saying: “We have chosen Song Joong-ki to represent our brand due to his clean, honest image, and the relaxed attitude he portrayed in the KBS2 drama ‘Descendants of the Sun.” 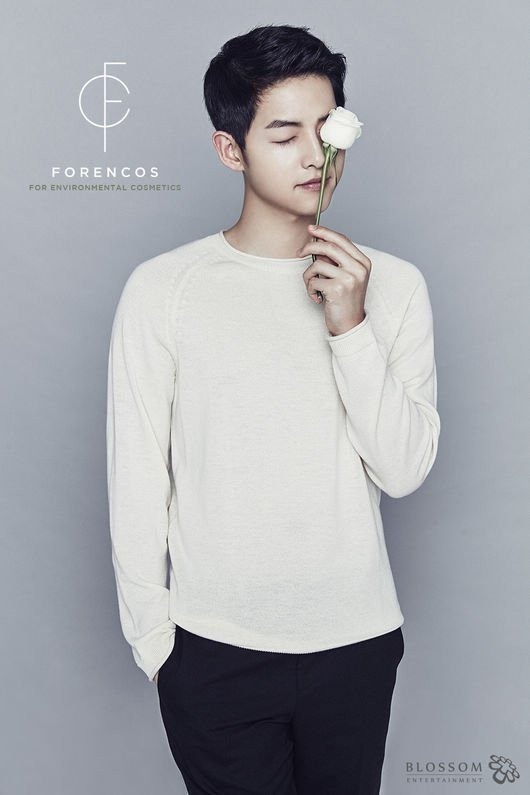 In addition, the brand has plans to expand and penetrate into the international cosmetics market of 10 different countries. Forencos has their sights set on Asia and beyond, such as China, Hong Kong, and the U.S to name a few.

In related news, Song’s Asia fan meeting tour will be kicked off in Seoul on April 17.