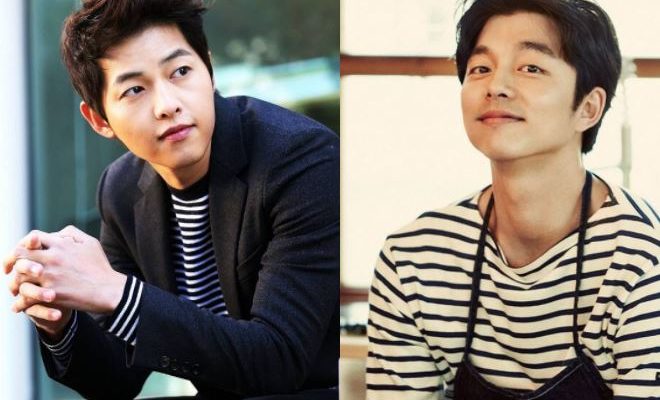 Gong Yoo and Song Joong Ki are the hot names for advertisements in 2017.

According to an annual Media & Consumer Research published by The Korea Broadcast Advertising Corporation on December 29, two well-known Korean actors Gong Yoo and Song Joong Ki overwhelmingly secured the first and the second position on the list of 2017 favorite advertising models with 6.7% and 6.5% of votes respectively. 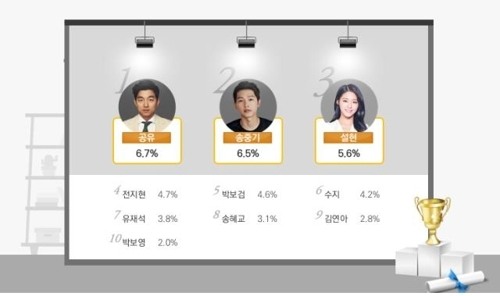 In addition, the most memorable advertisement of this year turns out to be the instant coffee brand Kanu, which featured Gong Yoo. Meanwhile, Park Bo Gum won the second place on the list with his Domino Pizza ad.