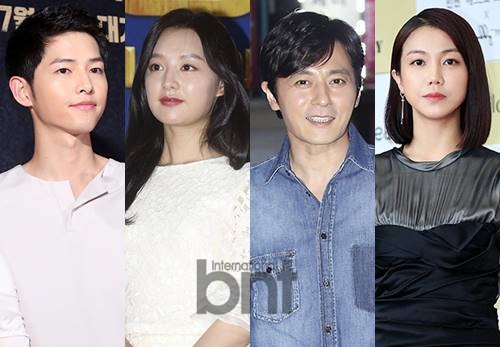 The casting of Song Joong Ki, Kim Ji Won, Jang Dong Gun, and Kim Ok Bin for Asadal Chronicles is actually not confirmed yet, according to the production team.

After the news was reported, the production team confirmed that there will indeed be four actors, but it was not decided whether the casting is finalized or not. The four actors were said to have met with the directors and writers on Thursday for further discussion.

In related news, Asadal Chronicles is reported to be a pre-produced drama, which will broadcast in the first half of 2019.