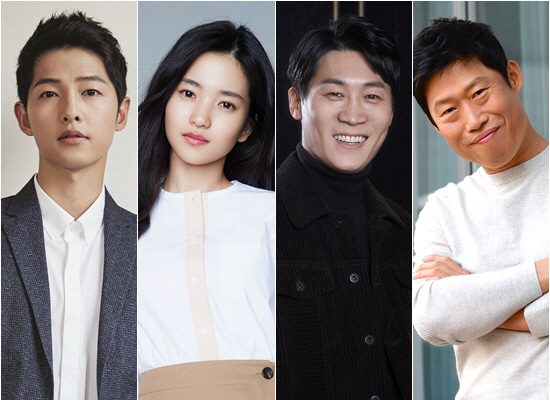 Song Joong Ki and Kim Tae Ri aims victory for a new movie in the horizon!

Touted as a never-before-seen film, Song Joong Ki headlines a sci-fi work that has been conceptualized by Director Jo Sung Hee in the last 10 years. The actor will appear with well-loved and rising actress Kim Tae Ri in the film The Victory (literal translation). 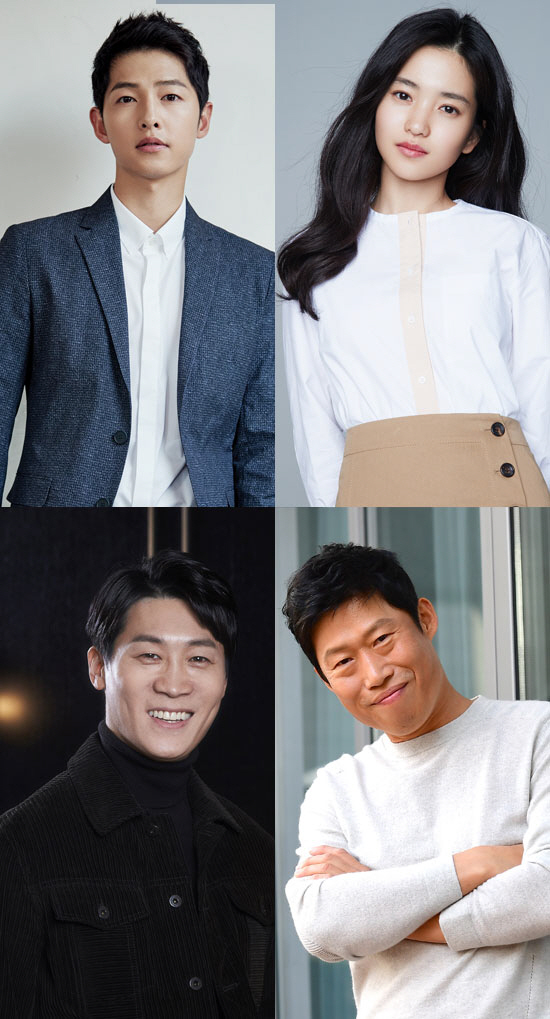 Director Jo teamed up with Song Joong Ki and Park Bo Young in 2012 film A Werewolf Boy, a highly-cited fantasy romance melodrama. It depicts a teenage girl, who befriends a feral boy her mother adopted, when she moves to the countryside with her family.

Currently, the actor banners tvN’s Arthdal Chronicles, his small screen comeback since the blockbuster hit Descendants of the Sun.

Starring opposite Song Joong Ki as the female lead is Kim Tae Ri. Streaking successful projects one after the other, Kim’s most prominent projects include The Handmaiden, Little Forest and Mr. Sunshine.

Rounding up the main cast are reliable character actors Yoo Hae Jin (A Taxi Driver) and Jin Seon Kyu (Long Live the King). Similarly, Yoo will reunite with Kim Tae Ri whom he worked with in 1987: When The Day Comes.

With a goal to make a history-making film concept in South Korean box office, The Victory is scheduled to begin filming in July.