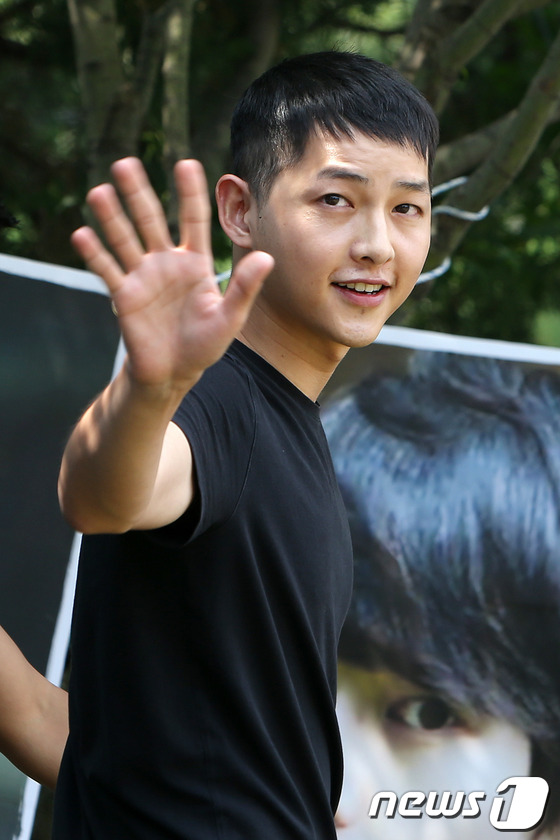 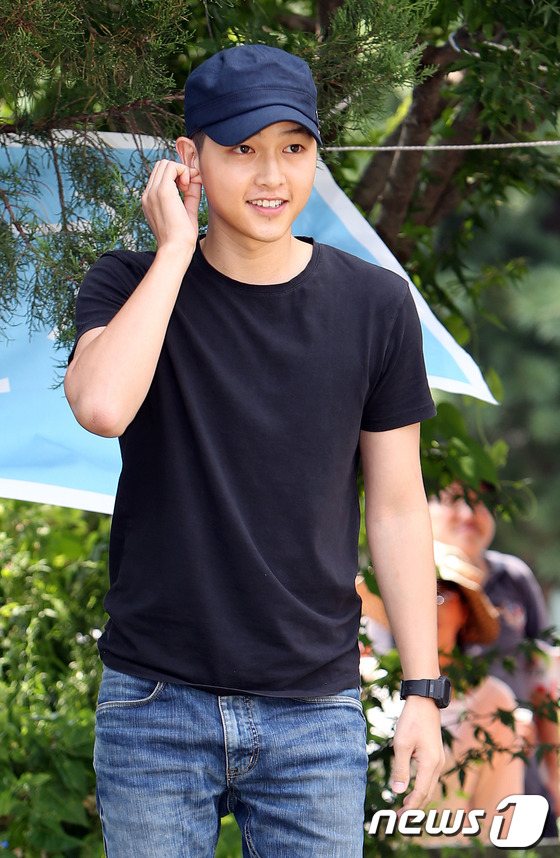 Graduating as a business major from a top university, Sungkyunkwan University (성균관대학교), he debuted in 2008 with the movie Frozen Flower (쌍화점). Followed by the dramas Triple, Sungkyunkwan Scandal (성균관 스캔들), Nice Guy and the big hit movie Werewolf Boy, Song Joong-ki is truly able to blossom into a top star actor.

Actor Song Joong-ki entered the Korean army in the afternoon of August 27th. He said his last good bye to his fans in Kangwon-do Chuncheon.

The actor was wearing a black T-shirt, jeans, white sneakers, and a navy cap. As a reporter requested that Song to take off his hat, the latter sportingly took off his cap and revealed his short neat hair.

Song Joong-ki will be in training for five weeks for the basic military training. After that, he will be spending 21 months in military service.

Even though his fans were saddened to see him enlisted to the military, they are already waiting for his release, counting down from now. 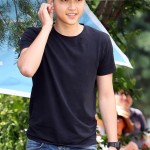 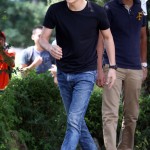 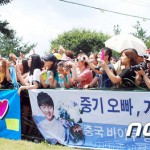 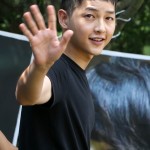 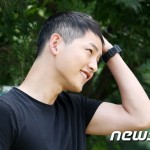