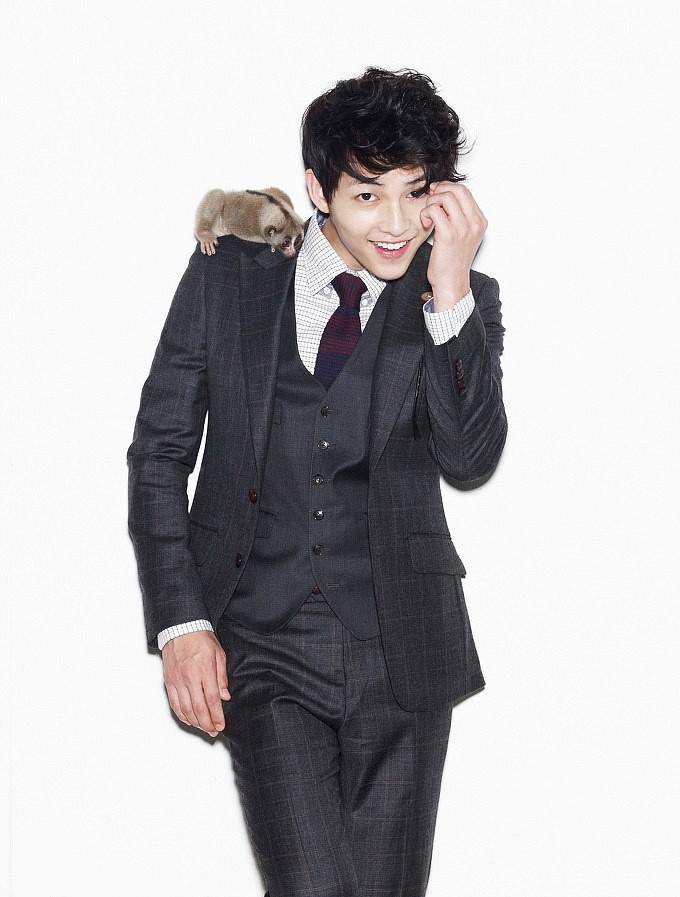 Song Joong Ki not just good looking, he was an all-As student

Song Joong Ki‘s senior year report card grades were revealed and have become an interest to many people.

It was said that not only was his grades incredible, but he was the vice president of the whole school and received many awards during his time at school. When he was a first year in high school, his dream was to become a diplomat and after that, his dream changed to becoming an announcer, which has also drawn the attention of many viewers.

People who saw his report card said, “Song Joong Ki’s senior year grades make him the legit Um-chin-ah (mom’s friend’s son)”, “After looking at his report card I feel very very alienated”, “What is something he can’t do?” 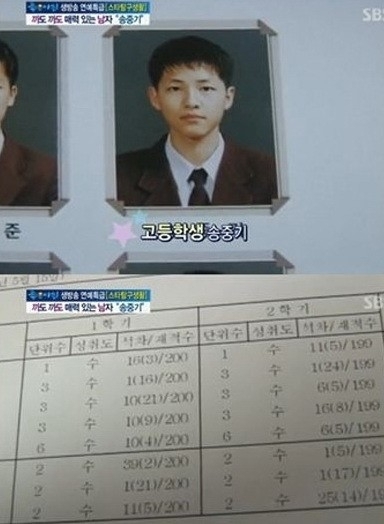