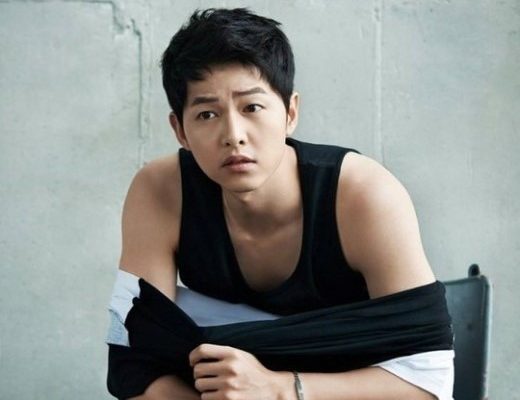 And many fans will be sad.

On May 3, the agency posted a warning to fans through its official Facebook page, stating “The upcoming fan meeting tour is hosted and organized by Blossom Entertainment, CN Bless, HS E&C, Love&Live, and as of present, will be held only in the officially designated lineup of cities.”

It stressed that Song Joong Ki will not visit Singapore, Malaysia and any other cities which are not included in the already announced schedule.

The actor’s Asia tour is set to kick off on May 14 and wrap up on June 25. It will make stops in nine cities, including Bangkok, Beijing, Wuhan, Guangzhou, Shenzhen, Shanghai, Hong Kong, Chengdu, and Taipei.