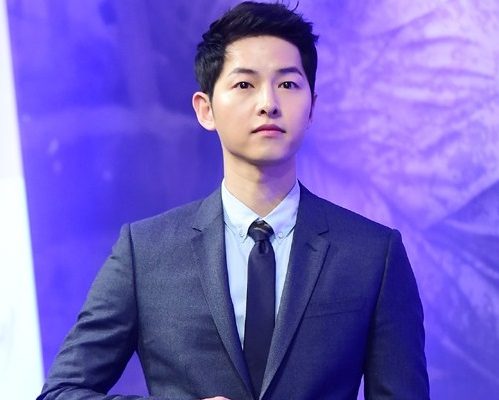 Song Joong Ki, who gathered sky-high popularity in both Korea and China with ‘Descendants of the Sun’, has signed a lucrative endorsement with Chinese cosmetic brand Proya.

According to Chinese industry associates, actor Song Joong Ki has scored a lucrative deal with Chinese cosmetic brand Proya.  The 2-year contract between Song and the brand’s value is estimated at 4 billion won (equal to $3.5 million). 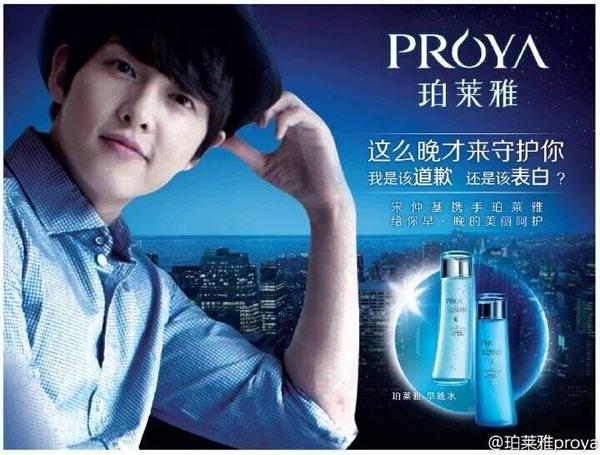 Following the contract’s term, the actor will pair up with Chinese top actress Zhang Ziyi in the brand’s advertisement campaign. 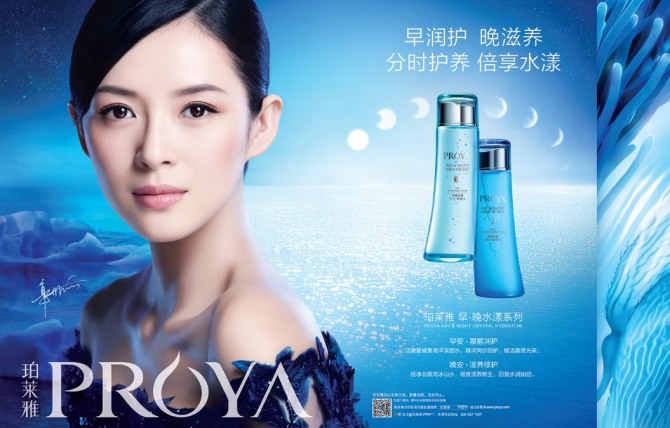 Meanwhile, Song Joong Ki is currently touring across Asia to meet international fans. The event was kicked off on April 17 in Seoul.