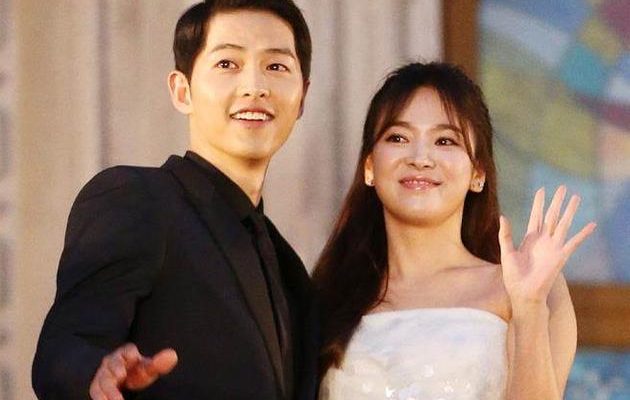 Song Joong Ki and Song Hye Kyo are enjoying their happy married life with a date in Tokyo.

On January 10, various Chinese news outlets reported that Song Joong Ki and Song Hye Kyo were spotted going on a date in Tokyo.

In the picture captured by their fans, the two are seen taking a stroll near a café on Tokyo street while holding each other’s hand. 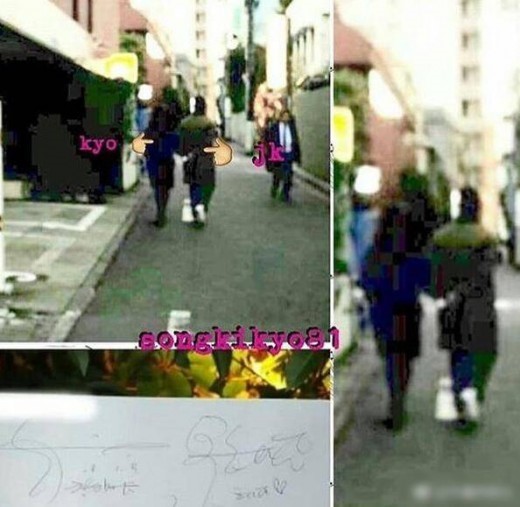 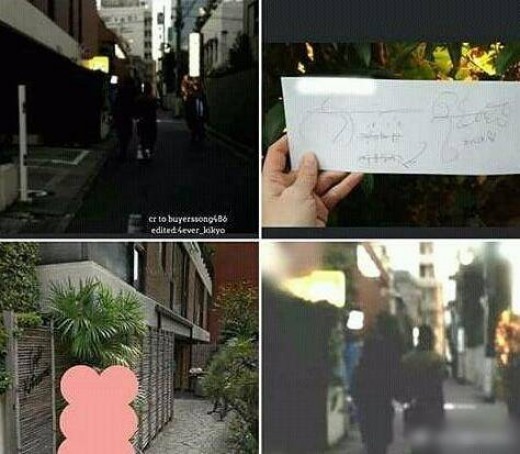 After their ‘wedding of the century’ last October, the lovebirds headed to Spain for their honeymoon. On December 9, they went on their first public date at singer IU’s concert in Seoul’s Jamsil Indoor Arena.

The couple was recently spotted going bowling with their close friends on Christmas Eve in Hannam-dong, Seoul.

Hellokpop, as an independent Korean entertainment news website (without influence from any agency or corporation), we need your support! If you have enjoyed our work, consider to support us with a one-time or recurring donation from as low as US$5 to keep our site going! Donate securely below via Stripe, Paypal, Apple Pay or Google Wallet.
59
SHARES
FacebookTwitter
SubscribeGoogleWhatsappPinterestDiggRedditStumbleuponVkWeiboPocketTumblrMailMeneameOdnoklassniki
Related ItemsChristmas EveIUSong Hye KyoSong Joong Kiwedding of the century
← Previous Story MONSTA X Shine In Japanese MV For “Spotlight”
Next Story → CNBLUE’s Lee Jung Shin On His First Love: “I Did Not Really Talk To Her”