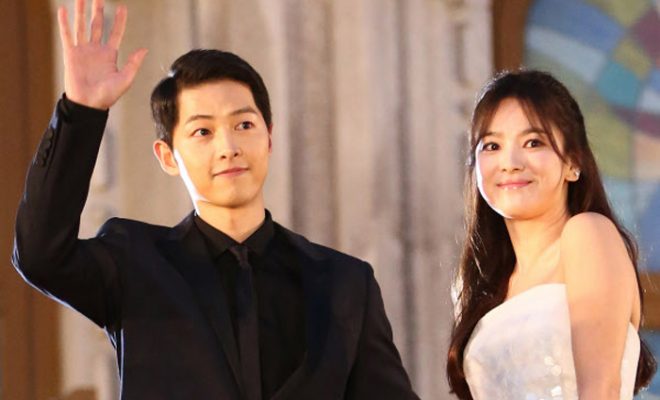 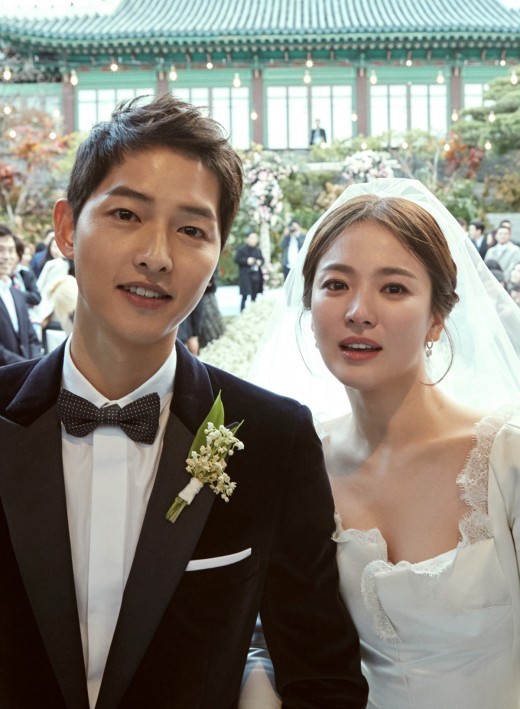 The lawyer also asked to refrain from disseminating false assumptions.

In the statement, Song Joong Ki delivered apologies to his fans:

Hello. This is Song Joong Ki.

I’m sorry to announce this unfortunate news to many fans who love and care for me. I have already proceeded with the divorce proceedings with Song Hye Kyo.

Instead of criticizing each other, I hope the divorce process can be settled amicably. I ask for your understanding that it is difficult to tell you about my personal life, and I will recover from this current wound and do my best to repay you with good productions in future.

Meanwhile, Song Hye Kyo also relayed her side. According to United Artist Agency, unable to overcome their irreconcilable differences in terms of personality, the mutual decision was made inevitably. “The other details are private lives of both actors,” the agency added.

Song Joong Ki and Song Hye Kyo drew immense following as couple in KBS2’s Descendants of the Sun. They became lovers and got married on Octobet 31, 2017. The two ended their marriage after one year and two months.