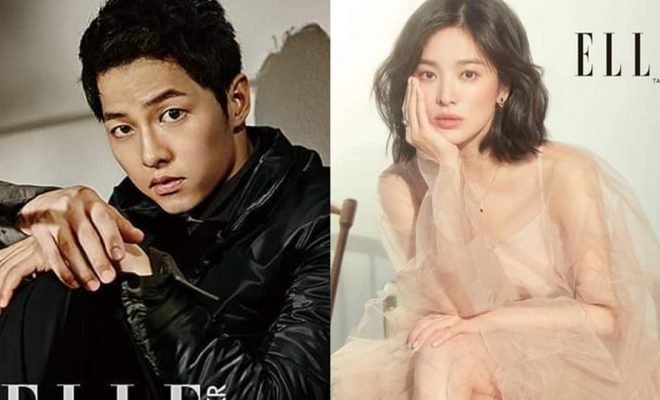 They’re not letting their personal life get in the way of work. After news broke about their impending divorce, many expected the Song-Song couple to take a break from the public eye as they deal with the divorce. However, many were surprised when Song Joong Ki started filming for his upcoming movie TheVictory. 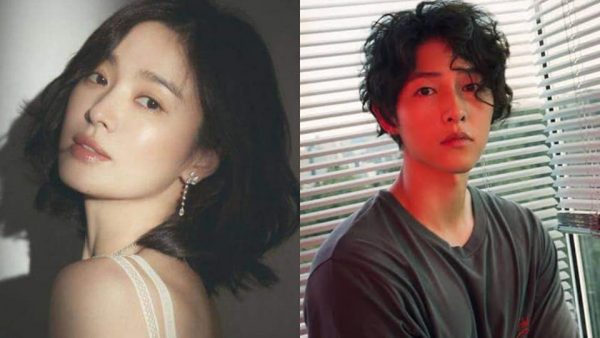 On June 5, Song Joong Ki showed up on his first day of filming for his newest movie. The actor takes on the role of Tae Ho, a pilot who is money hungry and is willing to do anything to earn more money. Jo Sung Hee will direct the movie. He also previously worked with Song Joong Ki in A Werewolf Boy.

The Victory (working title) marks the actor’s return to the big screen.  The film boasts of a solid lineup of worthy actors. Joining the actor are Kim Tae Ri, Jin Seon Kyu, and Yu Hae Jin. While Song is also busy with his Netflix drama Arthdal Chronicles, the actor takes on his new film, keeping his days busy amidst the divorce process.

Meanwhile, Song Hye Kyo is also busy with her own schedule. She recently flew to China to participate in an event sponsored by a brand that the actress endorses.

I was so happy to meet all of my Thailand fans thanks to Sulwhasoo! I hope everyone stays healthy and happy until we meet again!??

The news of their divorce broke on June 27. Filed by the actor, the divorce proceedings are already in process. Both parties released their own statements, requesting mainly for the public to respect their privacy and avoid spreading malicious rumors.

The couple developed romantic relationship while filming the hit drama Descendants of the Sun. Thereafter, they got married in October 2017. 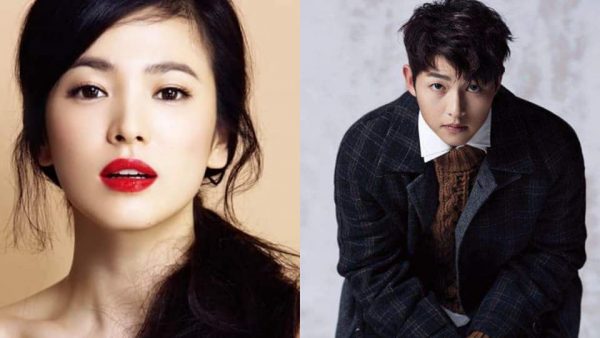 The Victory will premiere in 2020.