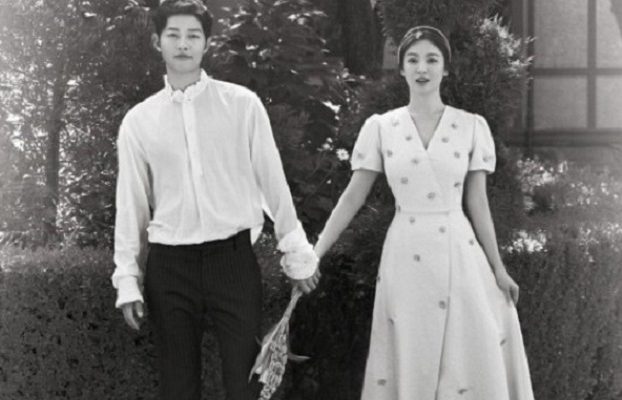 Song Joong Ki and Song Hye Kyo chose Spain as the first destination for their honeymoon trip in Europe.

The Song-Song couple reportedly arrived at an airport in Madrid, Spain on November 2 (local time). Photos of them at the airport were also released. 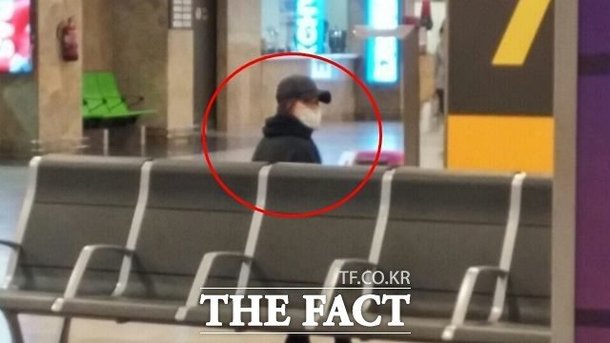 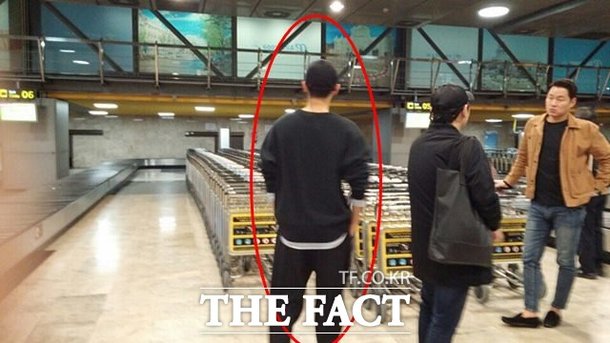 While Song Hye Kyo is seen covering her face with a mask, Song Joong Ki dons casual and comfortable outfit.

They were said to rent a car from the local and enjoying their happy honeymoon by travelling freely without a tour guide.

In related news, Song Joong Ki and Song Hye Kyo held their wedding ceremony on October 31 at the Shilla Hotel with the attendance of over 300 guests. About 1,000 local and foreign reporters and fans also flocked to the wedding venue to witness the couple’s “wedding of the century.”

The two originally planned to go on their honeymoon trip on November 1. However, they decided to push back one day to join the late actor Kim Joo Hyuk’s wake.