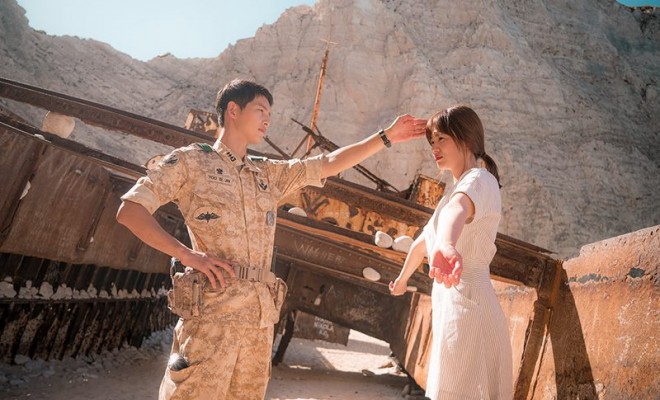 Song Joong Ki and Song Hye Kyo will head to Hong Hong to promote for their drama ‘Descendants of the Sun’.

The drama is premiering in Hong Kong via ViuTV starting on April 6, and the two leads will be heading to Hong Kong for promotional activities. The drama’s representative told media outlet Tvreport, “The promotion is scheduled for the first week of April. Exact date is still under planning.” The forthcoming event will be the first overseas activity for ‘Descendants of the Sun’.

In related news, China recently issued a warning against the popularity of the drama ‘Descendants of the Sun’.