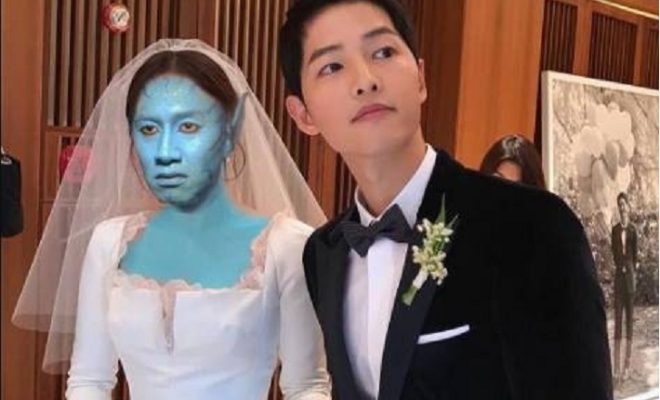 Nothing is impossible to creative fans of Song Joong Ki and Lee Kwang Soo.

Song Joong Ki and Lee Kwang Soo are known as best friends since they participated in SBS’s Running Man as main cast. Their intimate bromance even makes fans ship them as a real ‘couple.’

Earlier on, talented fans of the two created several posters capturing Song and Lee’s moments in the former’s hit drama Descendants of the Sun. The photoshopped cuts indeed cracked fans up because of Lee’s facial expressions and perfect match with Song Hye Kyo’s face.

When Song Joong Ki made the sudden marriage announcement with Song Hye Kyo last July, Lee even posted a photo of their ‘love promise’ stone to express his feel of ‘betrayal’ onto his Instagram, making fans burst into laughter.

On October 31, the Song-Song couple officially tied the knot at the Shilla Hotel. Hence, a shipper of the Song-Lee couple and admin of FC Running Man Vietnam’s Facebook page coined a hilarious wedding photo for the two.

The photo was inspired by Lee’s ‘Kwangvatar’ image in Running Man. 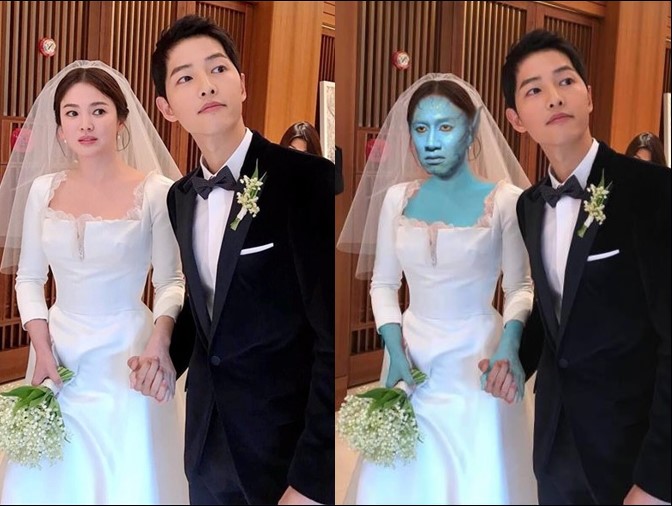 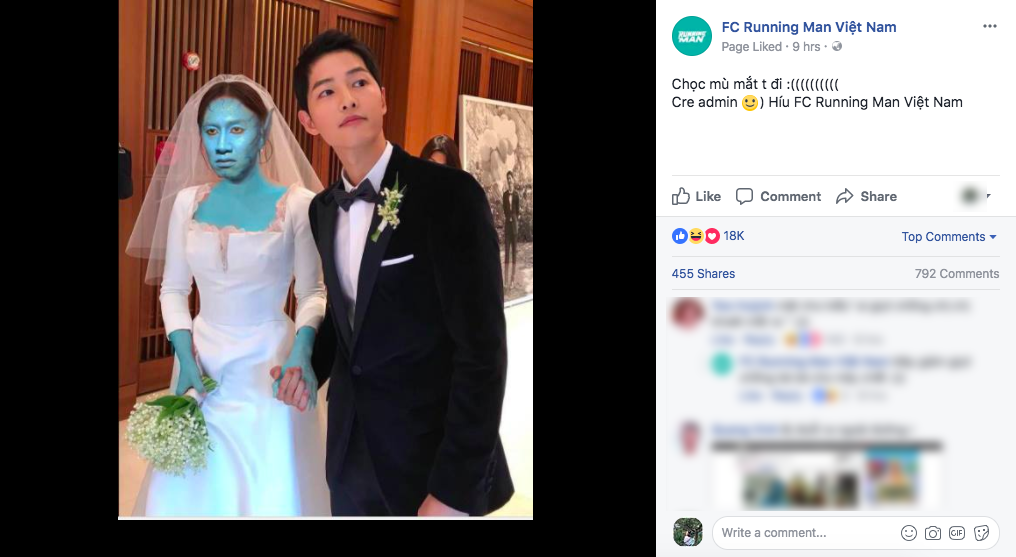 Since its release, the image has been shared frequently and receiving huge interest from fans. Many left comments like: “Finally, Song Joong Ki got married with Kwangvatar.”

Meanwhile, if you have yet to see the amusing photoshopped cuts of Song Joong Ki and Lee Kwang Soo in Descendants of the Sun, check them out below: 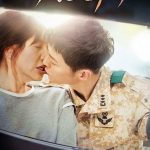 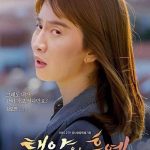 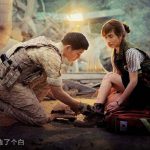 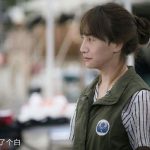 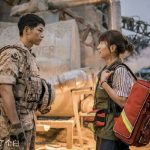