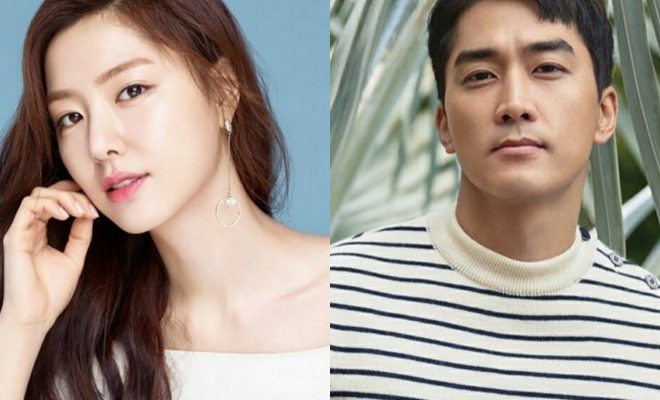 Slated for Spring broadcast, Shall We Eat Dinner Together? (literal translation), takes a romance theme. It is based on a webtoon of the same title. 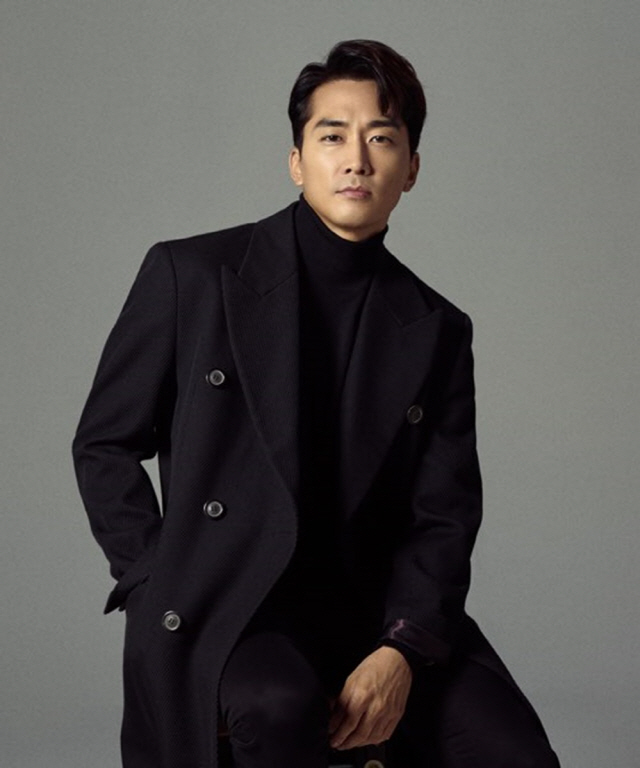 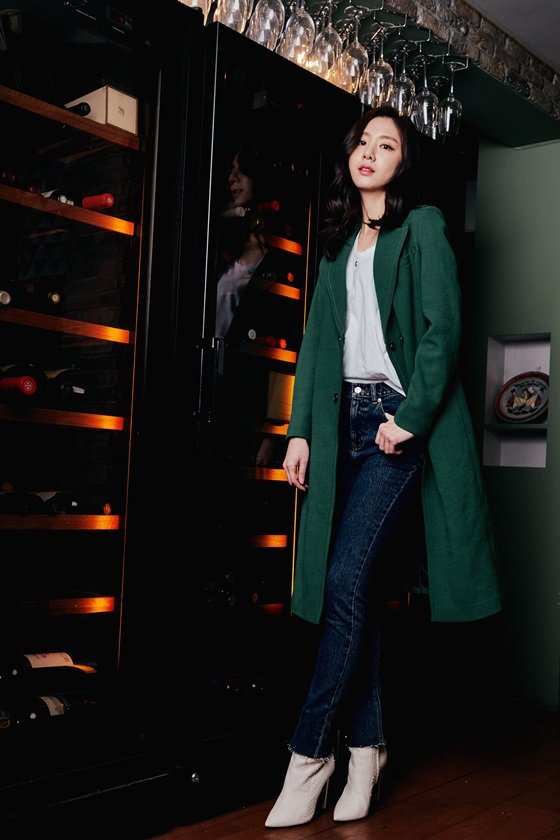 Song Seung Heon takes the role of a psychiatrist and a food critic. Meanwhile, Seo Ji Hye suits up as a planning team member of a web channel. Both their characters have experienced failed relationships. By sharing the love for finding great food, they will begin to trust romantic emotions again.

Consistently proving his broad acting range with remarkable roles, Song Seung Heon makes his return to MBC since When A Man Loves in 2013. The new series will be his seventh drama in the network including fan favorites Summer Scent, East of Eden and My Princess.

For his new MBC project, Song takes the role of Kim Hae Kyung. He is a psychiatrist and a foodie who takes a unique healing approach with his patients. His treatment involves bringing his client to amazing dining experience.

Scoring her first female lead in romance drama, versatile actress Seo Ji Hye plays the role of Woo Do Hee. A past heartbreak caused her to be guarded to engage in a relationship again.

Shall We Eat Dinner Together marks Seo’s return in MBC since the 2010 drama Kim Soo Roo. Her notable works include the runaway hit series, Crash Landing on You, medical drama Heart Surgeons and fantasy-romance The Black Knight.

Shall We Eat Dinner Together? targets May broadcast via MBC.

Hellokpop, as an independent Korean entertainment news website (without influence from any agency or corporation), we need your support! If you have enjoyed our work, consider to support us with a one-time or recurring donation from as low as US$5 to keep our site going! Donate securely below via Stripe, Paypal, Apple Pay or Google Wallet.
23
SHARES
FacebookTwitter
SubscribeGoogleWhatsappPinterestDiggRedditStumbleuponVkWeiboPocketTumblrMailMeneameOdnoklassniki
Related Itemsseo ji hyeShall We Eat Dinner Together?Song Seung Heon
← Previous Story K-Drama Premiere: “The Cursed” Conjures An Eerie & Addicting Story About Black Magic
Next Story → ELRIS Sets The Calendar For Upcoming “Jackpot” Comeback With Two New Members