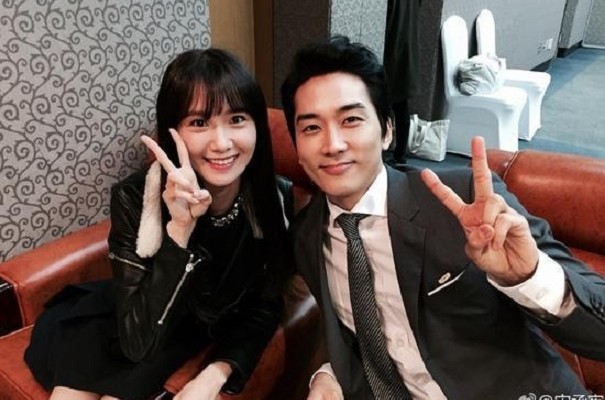 Actor Song Seung Hun and Girls’ Generation member Yoona were honored by the President for being exemplary taxpayers at the 49th Taxpayers’ Day ceremony, which took place on March 3 at the Coex Auditorium in Seoul.

For the ceremony, the National Tax Service recognized and awarded honest taxpayers in the year 2014, with Song Seung Hun and Yoona making into the list.

Receiving the prestigious presidential award, the two will become the honorary ambassadors of the National Tax Service to promote citizens’ tax payment duty.

Previously, in 2010, Song Seung Hun was already recognized by the tax organization as a model taxpayer for the first time. Meanwhile, Yoona became the first major donor of Honor Society organization earlier this year. She has been silently helping needy families yearly through year-end donations since 2010.

In related news, Yoona is now gearing up for her group’s new album and new Chinese drama, while Song Seung Hun stars in the film Wonderful Nightmare, which is set to premiere soon.

Watch the ceremony below: