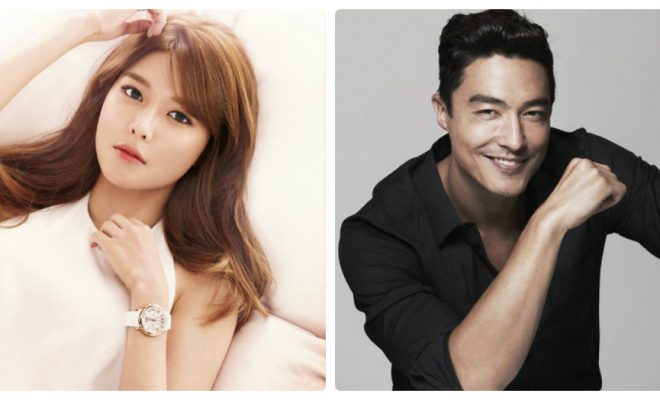 Sooyoung has found her new home.

After the contract with SM Entertainment ended last month, Girls’ Generation’s Sooyoung, together with the group’s two other members, Seohyun and Tiffany decided to leave the agency.

On November 10, it is reported that the singer-turned-actress has signed an exclusive contract with Echo Global Group, which is also the home company of the Korean-American actor Daniel Henney.

In another news, the star currently plays the female lead on MBC TV’s weekend series dubbed Man in the Kitchen.