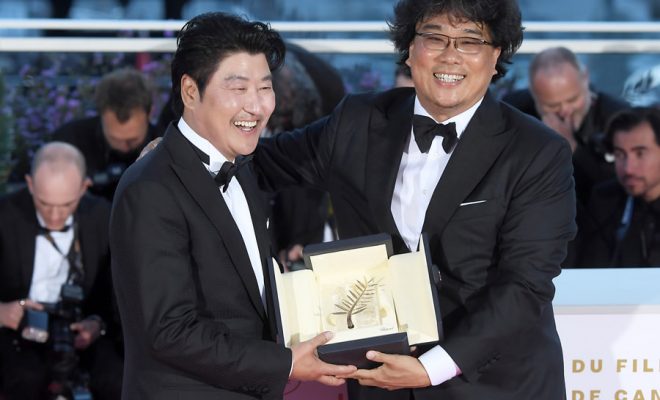 It is a happy occasion for South Korean film industry as this year’s highest prize for Cannes Film Festival was awarded to Parasite. 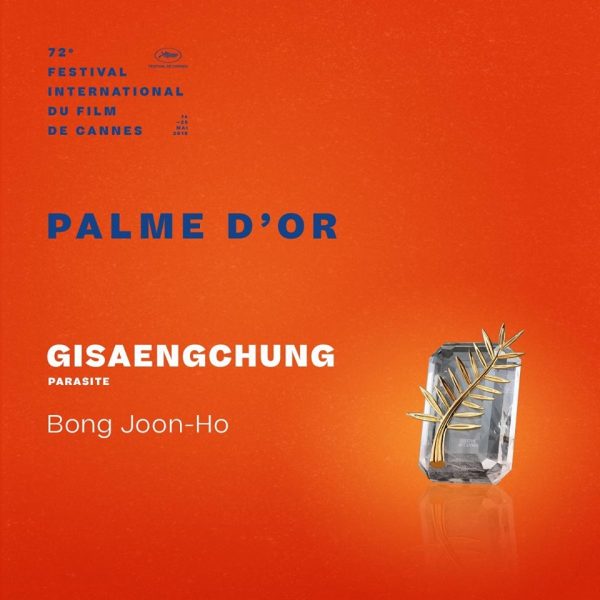 Threading on the struggles of South Korea’s working class, the dark comedy marked its world premiere at the 2019 Cannes Film Festival on May 21. Thereafter, it will hit domestic screening beginning May 30. Additionally, it will also participate at the 2019 Sydney Film Festival in June. 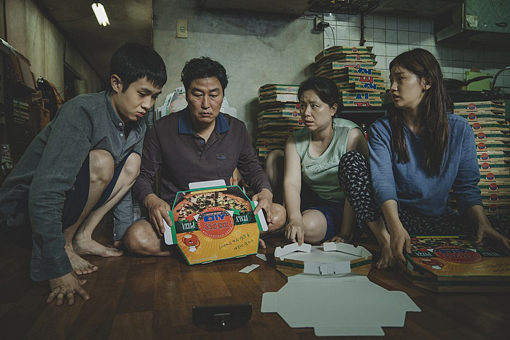 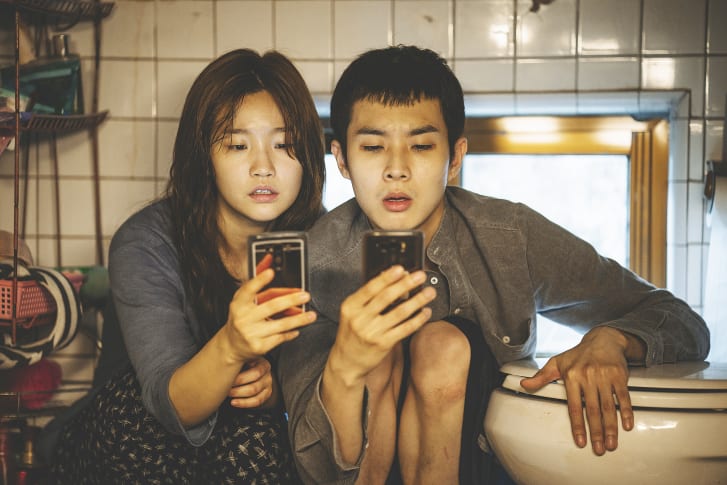 Other winners of the festival include Grand Prix awardee Atlantique by Mati Diop. Sharing the Jury Prize are films Les Miserables and Bacurau respectively. Victors of the Best Director prize are Jean-Pierre and Luc Dardenne for their work in Le Jeune Ahmed.

Expanding the horizon of Korean wave, the feat is meaningful in further elevating the artistry of South Korean films.

Posted by CJ Entertainment on Thursday, 23 May 2019