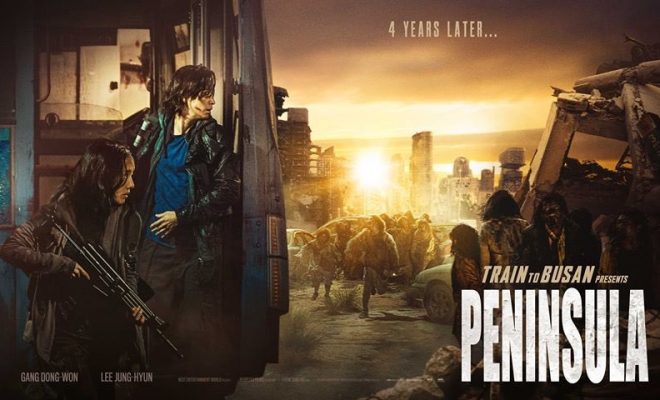 South Korean Films To Hit The Box Office This Summer

The last few months have been very difficult for entertainment and film industry because of the comprehensive halting and postponement of several shows throughout the country. This being said, a multitude of cinema spectators reportedly declines being at the lowest point ever recorded. 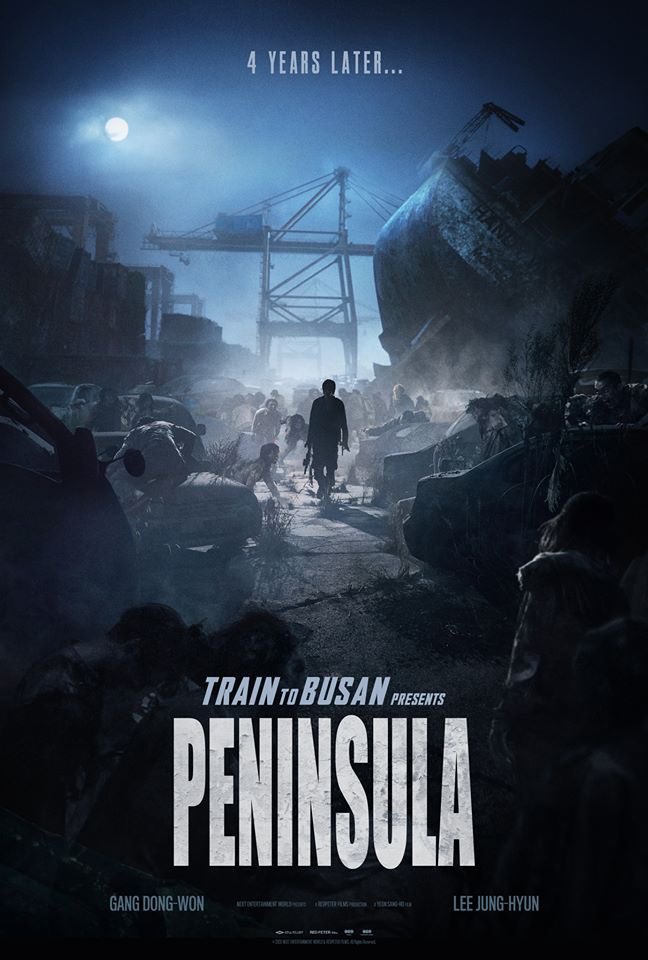 Image Via Movie and New

Amidst the current extremity, film producer and distributor Next Entertainment World released the video teaser for zombie thriller Peninsula. This hereby confirms their plans for having its summer premiere.

The film follows the story of non-infected humans in the Korean Peninsula struggling for survival. 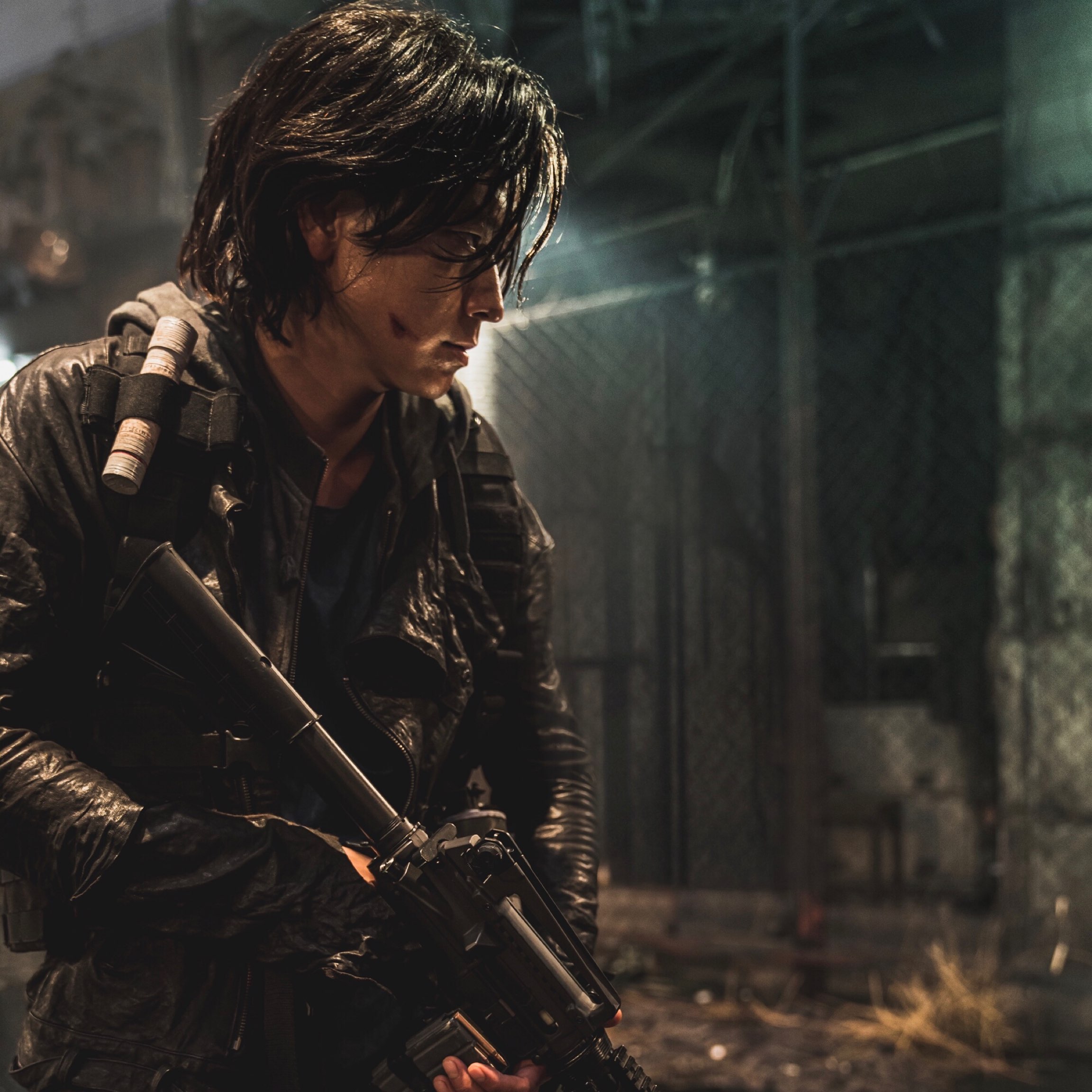 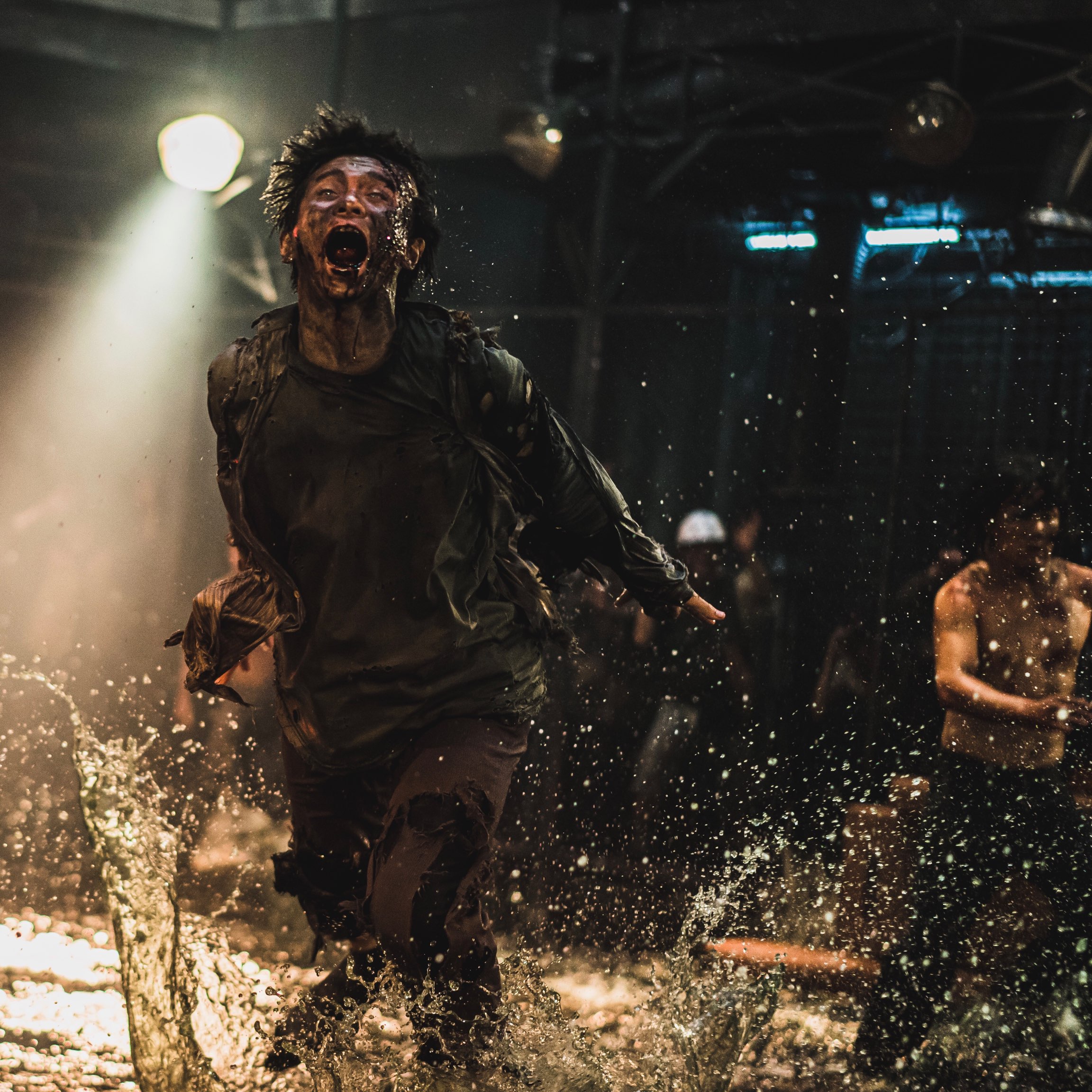 According to NEW, the highly-anticipated film premieres this summer in Korea and selected countries.

Watch the thrilling chase of zombies in the official trailer of Peninsula below.

Another film to watch out is the film Hero.  Adapted from a popular musical theater piece of the same title, Hero depicts the story of Ahn Jung Geun – a Korean independence fighter. It dramatizes the final year of Ahn Jung Geun’s life after assassinating Korea’s first resident governor under the Japanese colonial rule by shooting him.

The killing of the governor occurred in Harbin Station in northern China on Oct. 26, 1909. On the following year, March 26, Ahn Jung Geun was executed in a Japanese prison. 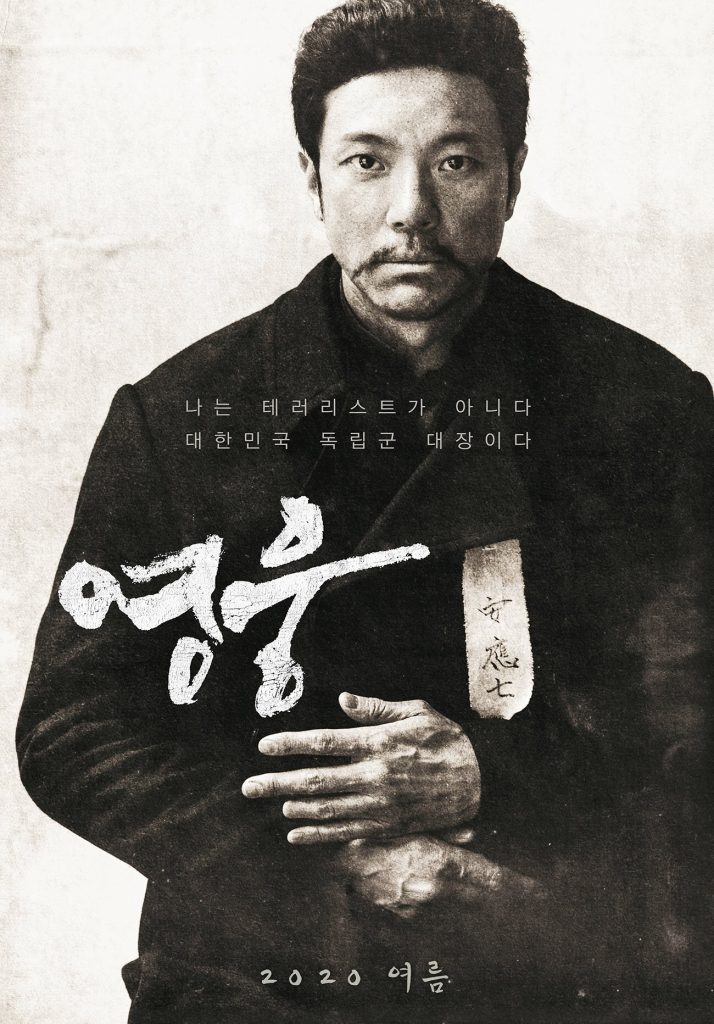 Reportedly, veteran actor Jung Sung Hwa portrays the role of Ahn Jung Geun in the film as well as the original musical in 2009. The versatility of the actor was honored by Korea Musical Awards in 2019 as best lead actor in his musical.

Hero is directed by Yoon Je Kyoon which his famous works includes Ode to My Father (2014) and Tidal Wave (2009).

According to CJ ENM, the release of the film serves as a commemoration of the activist’s 110th death anniversary.

Watch the official Hero trailer below.

Starring two of the most sought-after film actors Song Joong Ki (Descendants of the Sun, Arthdal Chronicles) and Kim Tae Ri (Mr. Sunshine), The Victory targets July or August premiere. Due to the volatile cases of COVID-19, the film’s producers is yet to announce the official and final release date of the film.

They are still monitoring and scrutinizing the current situation. Nonetheless, fans are anticipating this sci-fi space film for its intriguing plot and the main star’s never-before-seen chemistry. 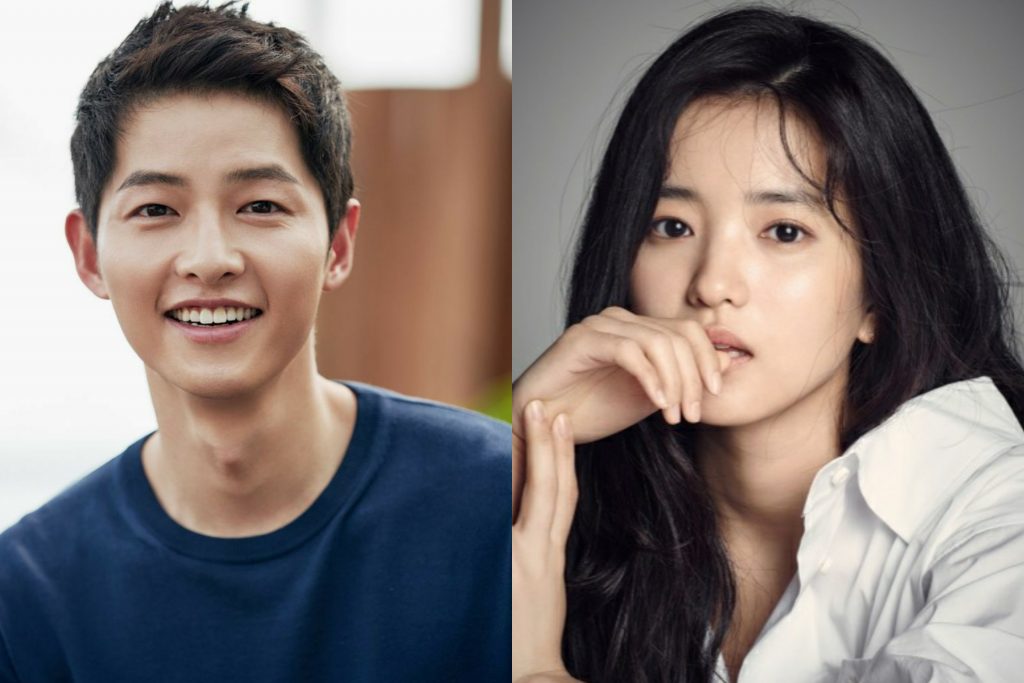 Meanwhile, they finished the filming duration in Morocco shortly after the outbreak of COVID-19. Fans are in high-hopes for this film as this would be Jo In Sung’s comeback film after his action period film The Great Battle. 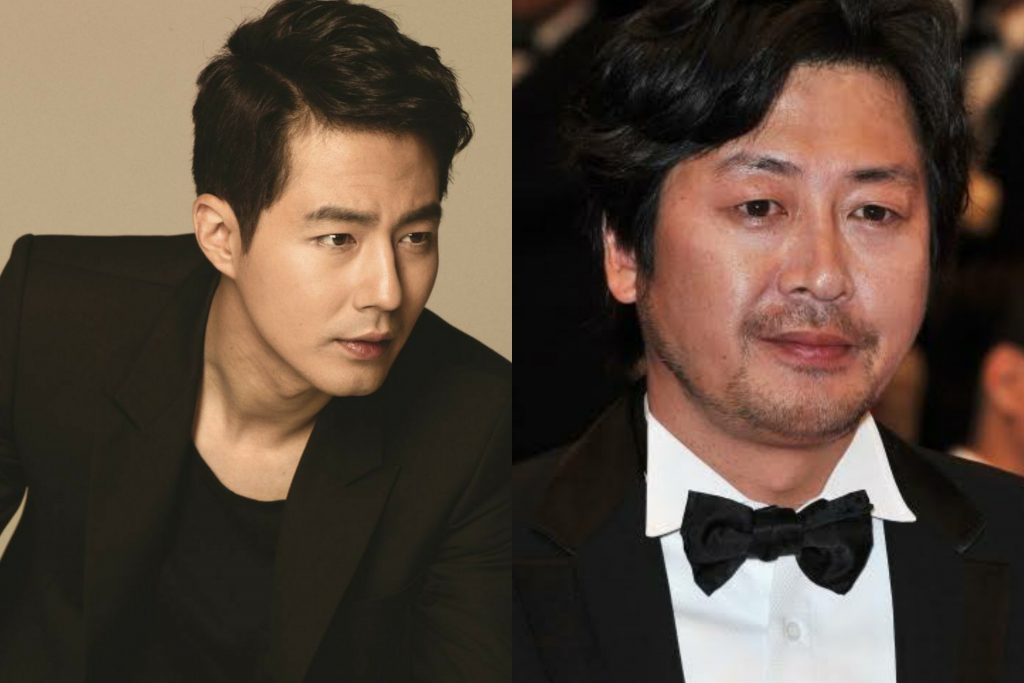 There has no prior news regarding the definite date of release but a lot of fans are anticipating the film for its star-studded casts and hilarious and belly-laugh premise. 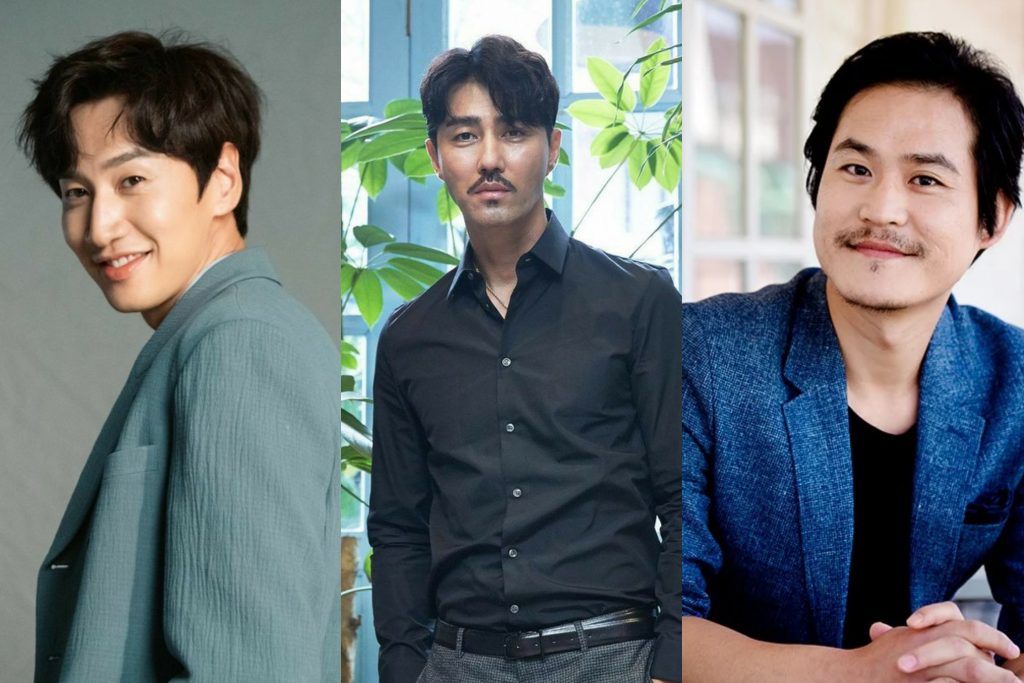