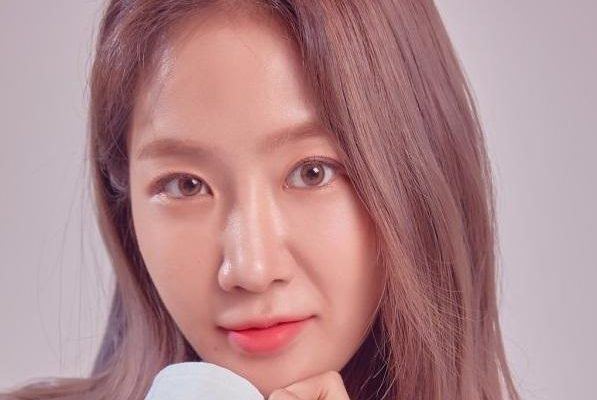 All the best, Soyou! 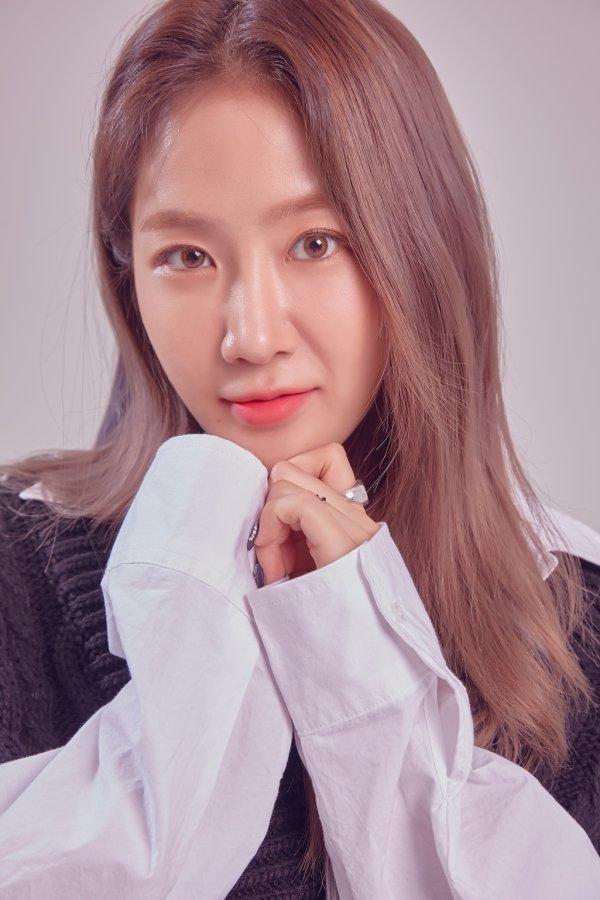 Just recently, the agency released an official statement to share the news with fans. “First, we would like to sincerely thank the fans for their generous love and support for Soyou. We have had in-depth discussions with her for a long time, but eventually, she decided not to renew her contract. Therefore, we would like to inform you that the exclusive contract with her has been terminated,
” the agency said.

Starship also shared a heartwarming message to the former SISTAR member for spending over a decade under their care. “Soyou has shined in the entertainment industry as the best artist for the past 11 years with us. We express sincere gratitude to her for spending a long time with us since she has been a trainee, a member of SISTAR, and a solo artist.”

Respecting the artist’s decision, the agency added, “Even though her contract has come to an end, we sincerely support her and hope that the future of Soyou, who is making a new start, will always be happy.”

Soyou debuted as a member of the girl group SISTAR in 2010. They were known as the “summer queens” during their active years. Some of their well-loved songs include “Push Push,” “You’re Made,” “So Cool,” “I’m Alone,”  “Loving U,” and “Touch My Body.”

In addition, she worked as a solo singer and released hit songs such as “Something,” “Clear Goodbye,” and “It’s Raining.”