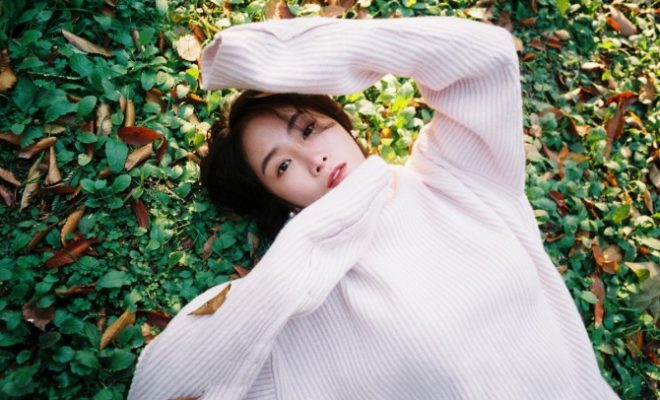 Soyou is about to mark her solo career with a new album.

According to Starship Entertainment, Soyou, member of now-defunct girl group Sistar is scheduled to unveil her first solo album next month.

The singer’s upcoming record titled Re:Born will officially come out on December 13.

Many leading K-pop stars, namely Sung Si-kyung and Yoon Jong-shin, and hip-hop artist Primary will lend their voice in the idol’s upcoming product this time.

Earlier, on November 16, Soyou released a duet named “I Still”, featuring actor Lee Dong Wook in the music video. The song is a collaboration track between her and singer Sung Si-kyung. It will also be included in the star’s new album.

Meanwhile, Soyou gained significant popularity since her hit song dubbed “Some” was released in 2014. With sweet and sentimental voice, the idol also won much love and support through performing the soundtracks of some TV dramas, namely Love in the Moonlight and Guardian: The Lonely and Great God.