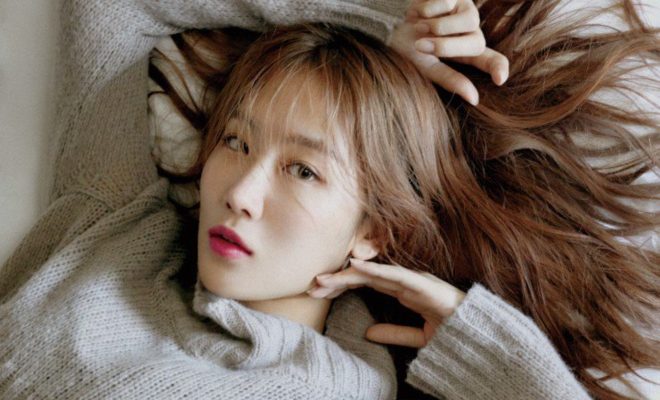 Soyou To Work With Acclaimed Producers For New Album

Are you ready for the return of Soyou?

South Korean singer Soyou will join the star-studded lineup of K-Pop acts who are set to return with new music next month through the release of her second solo album.

The former Sistar member will follow-up her first solo album, Part.1 RE:BORN, with its second part which will be out on October 4. According to Starship Entertainment, the upcoming album will contain a collection of dance music accompanied by an active stage performance. 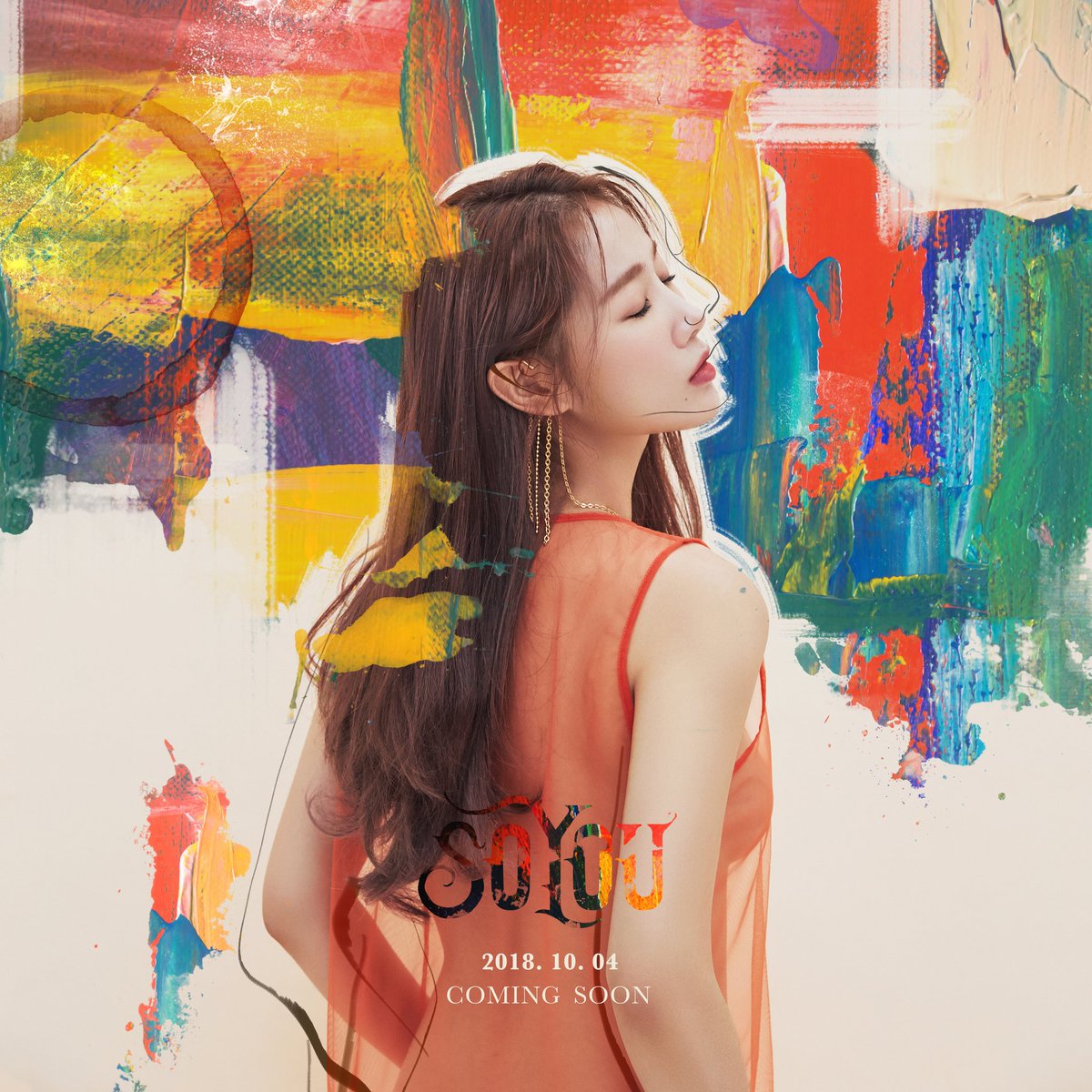 Groovy Room will reportedly compose and produce the title track of the album which will feature Sik-K. The producer duo has worked with Jay Park, Heize, One, Cheetah, Nell, Dynamic Duo, among others.

Meanwhile, the upcoming album will come ten months since the release of her first extended play, Part.1 RE:BORN on December 2017. The EP was her first solo album since the disbandment of Sistar. It was led by “The Night” which featured rapper duo Geeks and produced by Primary.

Moreover, the second part of her solo album will also come seven months since the release of her single, “My Blossom”, which served as the theme song of a cherry blossom festival last April in Seoul.

Most recently, Soyou participated in HallyuPopFest 2018 where she performed on the second day of the music festival along with EXID, AOA, ONF, Snuper, Eric Nam, Jeong Sewoon, Momoland, and Wanna One.