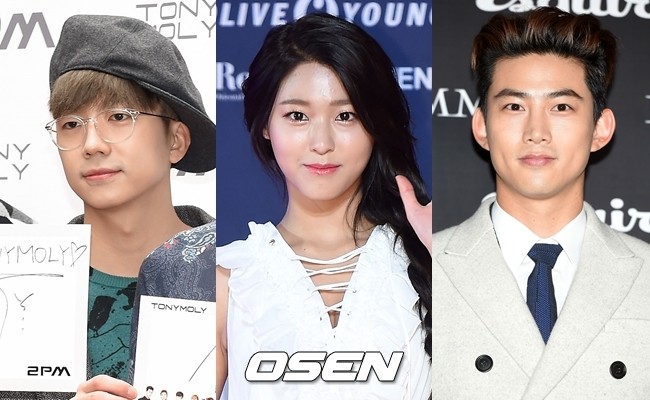 The trio are new additions to the MC line-up.

The annual K-Pop culture convention KCON 2016 Japan is happening once again at Makuhari Messe Convention Center on April 9 and 10. M Countdown will also take place after the convention on each day. 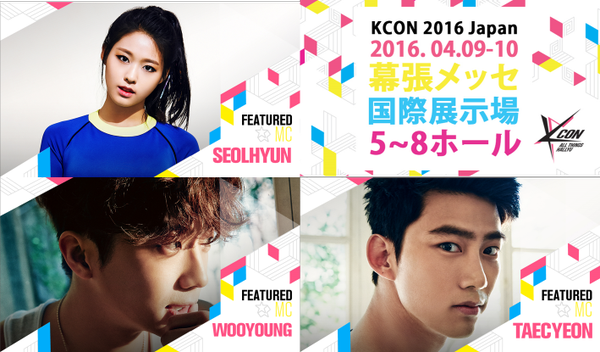 Seolhyun, Wooyoung and Taecyeon have been announced as the hosts of the second recording of M Countdown. Supernova’s Yunhak and Han Seungyeon will be hosting the first day.

To find out more about artists’ performing schedules during the event, visit KCON Japan’s official website.