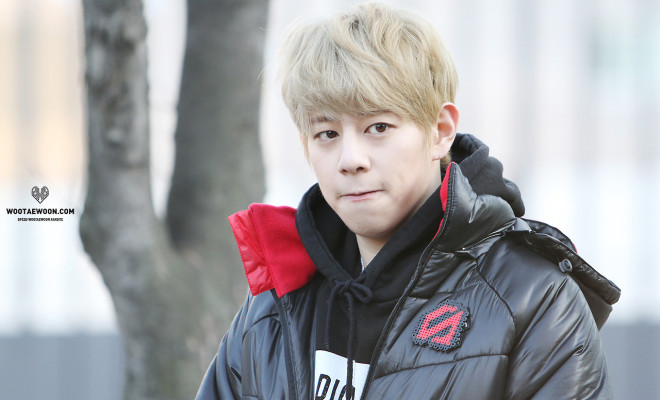 A tweet from SPEED’s Taewoon has angered fans of the girl group Ladies’ Code.

Taewoon’s quickly deleted a tweet was about the effort of fans who helped Ladies’ Code’s song “I’m Fine Thank You” reach number one on several charts to fulfil deceased member EunB’s wish.

The tweet said: “Sympathy should end as sympathy… These ridiculous events that are becoming reality because of a surge of emotion… Is that really something that is for them… It makes me angry… Attention is something that’s more beautiful when you give it to them when they exist, so why now;;… I really wish we could send EunB off peacefully.”

After receiving intense backlash from the fans and netizens, Taewoon immediately deleted the tweet and sent out another tweet that said: “Those who keep their mouths shut do better. Let’s keep the mouth shut.”

A second tweet apologising for his actions was then put up saying,  “I’m sorry that I expressed the sadness I felt in my heart as a fellow colleague in the wrong manner. I am sincerely praying that RiSe and Sojung recover speedily… and lastly, I respectfully send my condolences…”

Hellokpop, as an independent K-pop news site (without influence from any agency or corporation), we need your support! If you have enjoyed our work, consider to support us with a one-time or recurring donation from as low as US$5 to keep our site going! Donate securely below via Stripe, Paypal, Apple Pay or Google Wallet.
165
SHARES
FacebookTwitter
SubscribeGoogleWhatsappPinterestDiggRedditStumbleuponVkWeiboPocketTumblrMailMeneameOdnoklassniki
Related ItemsLadies’ CodeSPEEDTwitter
← Previous Story Touching video montage of EunB’s funeral released
Next Story → Actor Ryu Si-Won charged for physically assaulting his wife