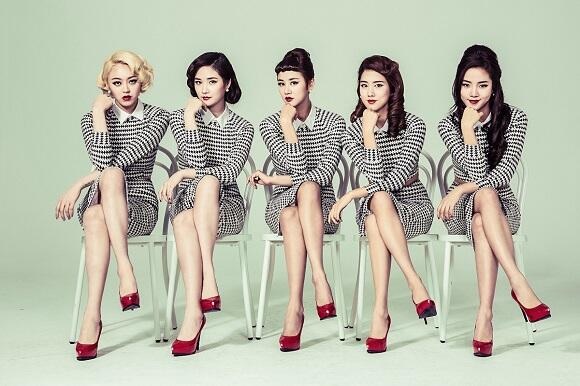 Spica Feel Like They Have Debuted Again; After A Hiatus Longer Than The Time They Promoted Together

Spica has just kicked off a showcase to promote for its new track titled Secret time on August 25.

The show took place at the Yes24 Muv Hall in Seoul, Korea, attracting big turnout. It also marks the girls’ comeback after a hiatus of 2 years and 7 months.

The band’s member Kim Bo Ah shared her thoughts about Spica’s reunion. She said: “It′s been 3 years since we are promoting together as a whole team. I feel like we are debuting.”

Another group’s member Park Na Rae also expressed her happiness: “I feel the same way. Our hiatus was longer than the amount of time we promoted, so it seems like we are back at the start. I′m excited and joyful.”