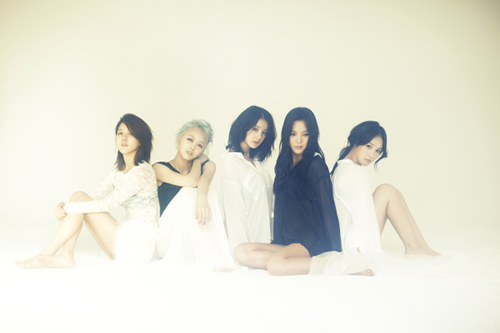 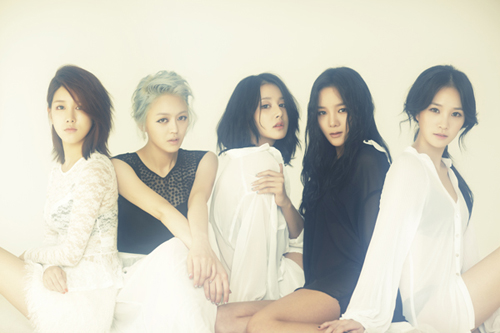 SPICA‘s changed image for their comeback has been revealed through their teaser photos.

With their debut song Russian Roulette being released earlier this year, they have showed fans their vocal skills as well as their visual performances as a girl group, and has been receiving attention and favorable compliments. If they were young and lively before, they’ve changed to a new SPICA.

In the photos that were released, the 5 members of SPICA have various powerful poses and expressions. Their new image especially caught attention because of their new hairstyles. Yang Jiwon had a boyish feel with her new shorter hair, and Kim Boa, who tries new unique hair colors every time, has chosen a color close to sky blue this time. Following the two girls, Park Juhyun showed off her long hair tied back into a ponytail, Park Narae has cute natural wavy hair, and lastly Kim Bokyung with a strong feminine hairstyle. All 5 members have successfully changed their image to match the new concept.

SPICA is scheduled to make a comeback in mid-November, entering the music industry once again with their 2nd mini album.