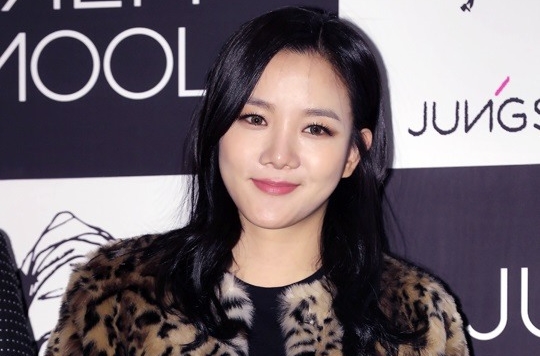 The lead vocalist of SPICA released her own rendition of Hello through CJ E&M’s Youtube channel on March 14. In the monochromatic video, Bohyung does not only showcase her vocal talent, but also her skills on playing piano.

Bohyung has also landed on her first OST track Our Story for tvN’s drama Pied Paper, which is slated for release on March 15.

Hellokpop, as an independent Korean entertainment news website (without influence from any agency or corporation), we need your support! If you have enjoyed our work, consider to support us with a one-time or recurring donation from as low as US$5 to keep our site going! Donate securely below via Stripe, Paypal, Apple Pay or Google Wallet.
FacebookTwitter
SubscribeGoogleWhatsappPinterestDiggRedditStumbleuponVkWeiboPocketTumblrMailMeneameOdnoklassniki
Related ItemsAdeleB2M EntertainmentbohyungCJ E&MHelloKim BohyungSPICA
← Previous Story EXO’s Sehun To Make Silver Screen Debut In New Film
Next Story → ‘Descendants Of The Sun’ Gets So Popular That China Has To Issue Warning