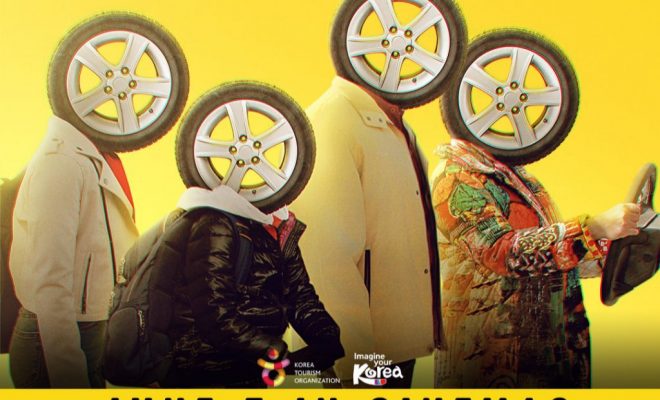 Paving a way to broaden its reach, Spring Films marks a momentous feat in time for its 10th anniversary with film Sunshine Family. 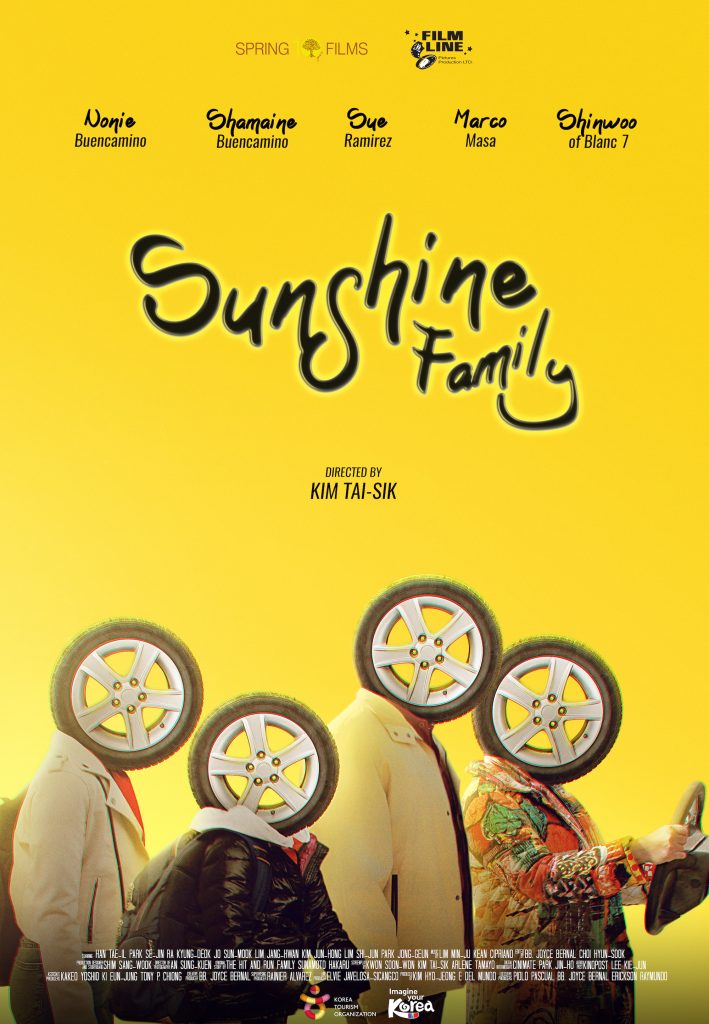 (All photos from Spring Films)

Bringing yet another well-loved film about love and family, the film highlights the merging of South Korea and Philippine cultures. After securing a ground-breaking partnership with Korean studio FILM LINE Picture Productions LTD, a Filipino-Korean co-production was conceived.

Shot entirely in Seoul and Yangpyeong County, Sunshine Family is a comedy-drama depicting the story of Don and Sonya Mapalad (Nonie and Shamaine Buencamino), and their children Shine (Sue Ramirez) and Max (Marco Masa).

Living in Korea for the past five years, a partly-dysfunctional family faces predicament after Don get involved in a hit-and-run accident. From that situation, they will rely on each other to overcome the problem.

Fusing the technical expertise of Korean cinema with the signature heartfelt Filipino storytelling, Sunshine Family is based on award-winning 1992 Japanese film, Hit-and-Run Family.

As Philippines forerunner of casting choices defying mainstream standard, Spring Films tapped veteran actors and long-time couple Nonie and Sharmaine Buencamino for the movie. Moreover, it will be the first time they will appear together on a project. Their real-life dynamics is expected to breathe convincing portrayals as the troubled couple in the story.

In addition, rising actress Sue Ramirez, who was handpicked by the Korean Tourism Organization to headline the film, is set to add her character’s endearing qualities and fortitude in the film. Notably, the promising star pairs up with K-Pop idol Shinwoo of Blanc 7.