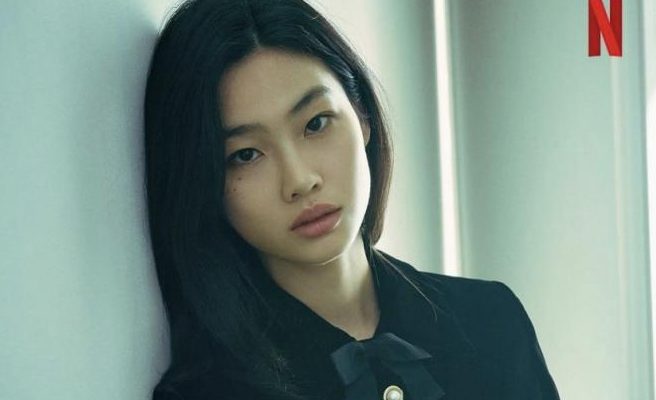 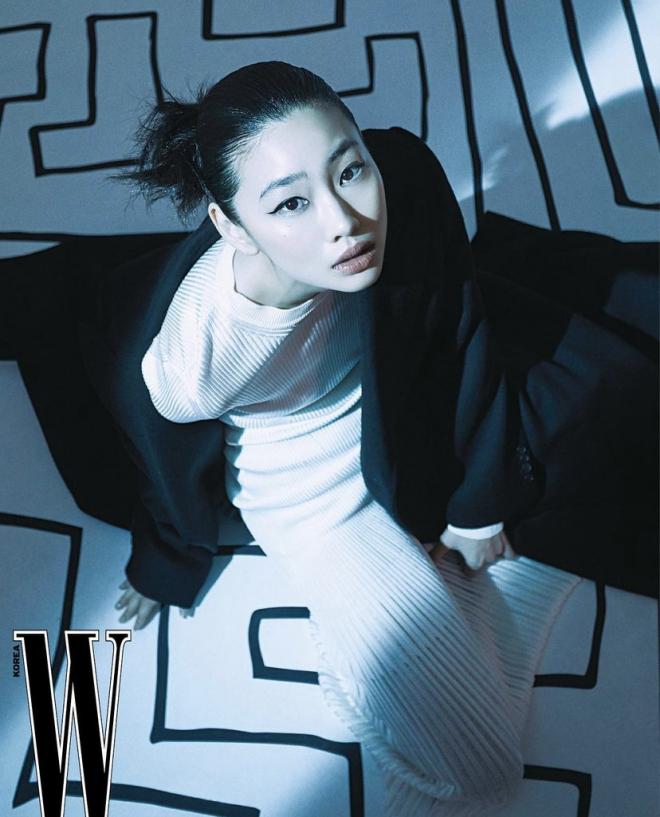 Just recently, the beautiful model-turned-actress has surpassed 13.1 million followers on her official Instagram account. She has overtaken the well-loved star, Lee Sung Kyung, who previously held the most number of followers at 12.9 million. Coming in closely at third place is another popular actress, Song Hye Kyo, who reached over 12 million followers. 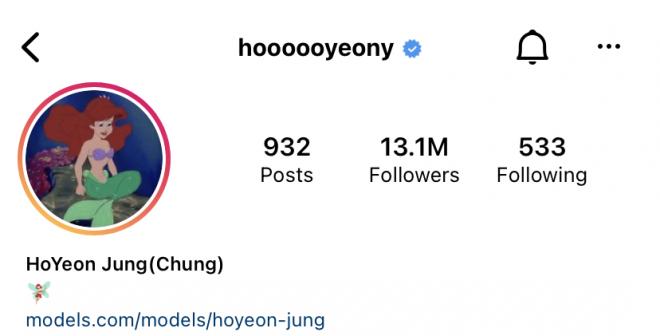 Notably, Jung Ho Yeon earned millions of followers in just over two weeks after the release of the smash-hit Netflix series Squid Game. Her Instagram follower count rose thirtyfold, from 400,000 followers to 13 million.

Making her acting debut through Squid Game, she left a strong impression on viewers through her impressive portrayal of the North Korean defector Sae Byuk who participates in the survival game.

Meanwhile, in related news, Jung Ho Yeon is confirmed to grace tvN’s You Quiz on the Block, a variety show led by Yoo Jae Suk and Jo Se Ho where they interview and have a quiz session with the special guests.