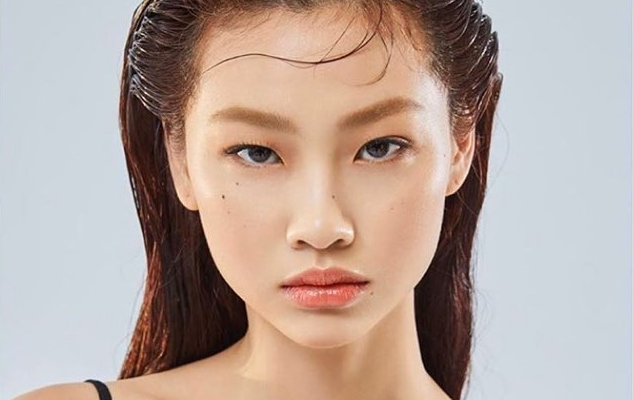 After showcasing her talent in acting during the record-breaking K-drama, Squid Game, Jung Ho Yeon is ready to dominate the fashion world on a larger and fiercer scale as she becomes Louis Vuitton’s ambassador. 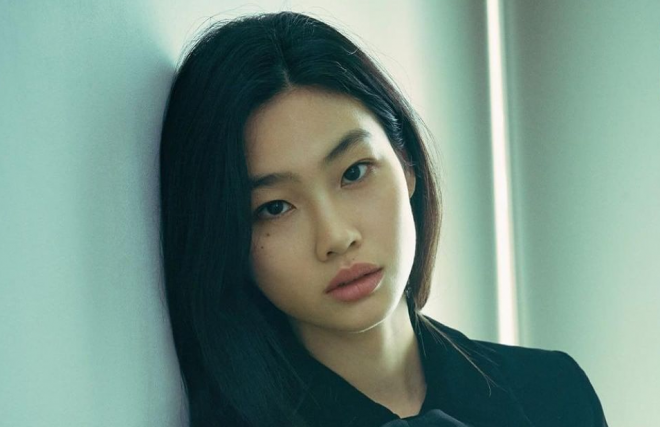 The model-turned-actress, Jung Ho Yeon, received a sharp increase of public attention following her role in the popular series, Squid Game. On October 6, the star joined BTS as the newest global brand ambassador of the famous fashion brand Louis Vuitton. 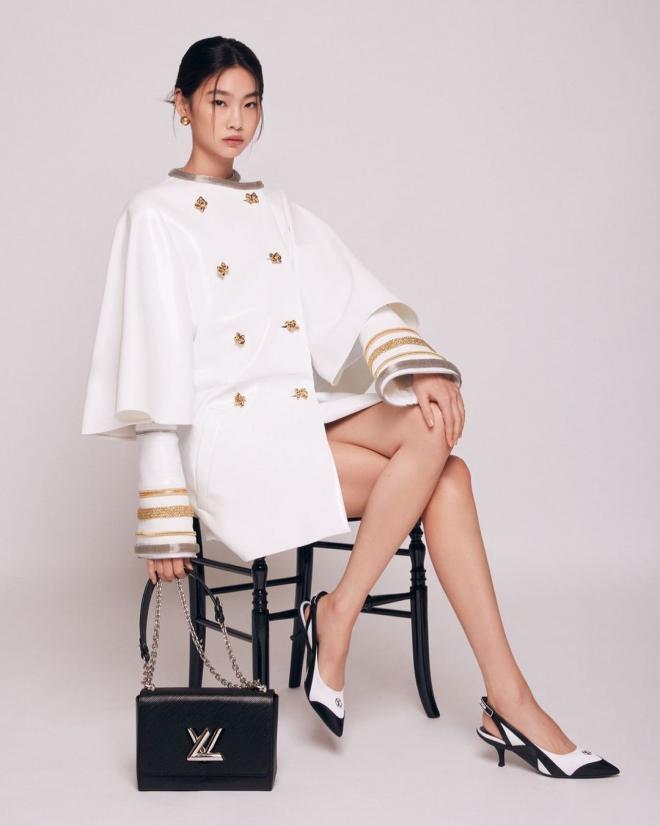 Before she debuted as an actress and rose to stardom, Ho Yeon was already an active runway model who attended various international fashion shows. In 2017, she walked the runway for Louis Vuitton’s spring-summer collection and the pre-fall collection campaign. Four years later, the rising icon begins a new chapter with Louis Vuitton. Now, Ho Yeon collaborates with the brand as an actress and a global brand ambassador.

Both Ho Yeon and Louis Vuitton’s creative director for women’s collections, Nicolas Ghesquière, are excited to work hand in hand for the upcoming months. 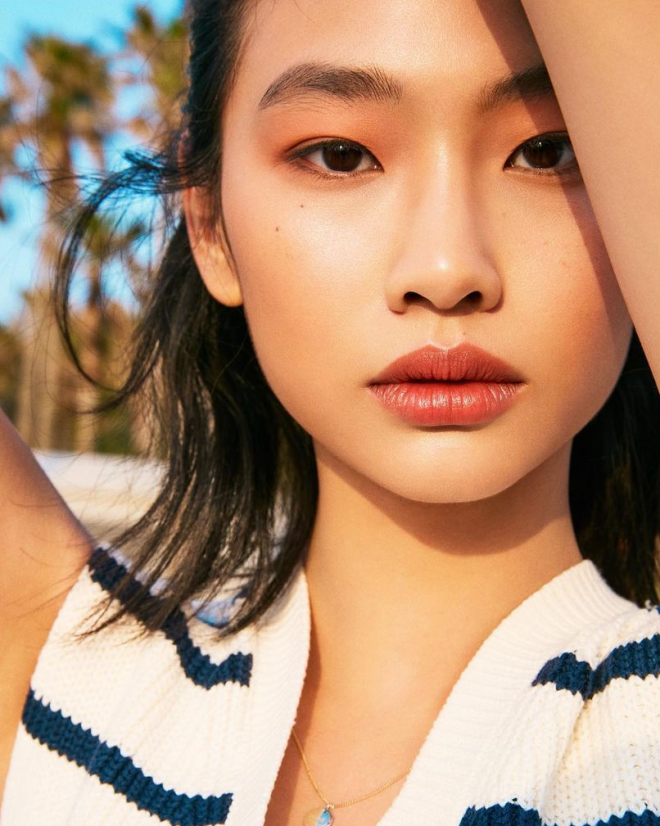 Jung Ho Yeon expressed her gratitude as the new face of the fashion brand. The starlet feels honored to mark her beginnings with Louis Vuitton as an actress. Additionally, she looks forward to working with her new family.

Meanwhile, Nicolas Ghesquière reminisced about meeting the female Korean celebrity in one of their fashion events. He mentioned that Ho Yeon’s genuine personality and outstanding talents made him noticed the young artist.

2021 is indeed a good year for Jung Ho Yeon. From being an instant celebrity, she is also expanding her potential both in the fashion and acting fields.