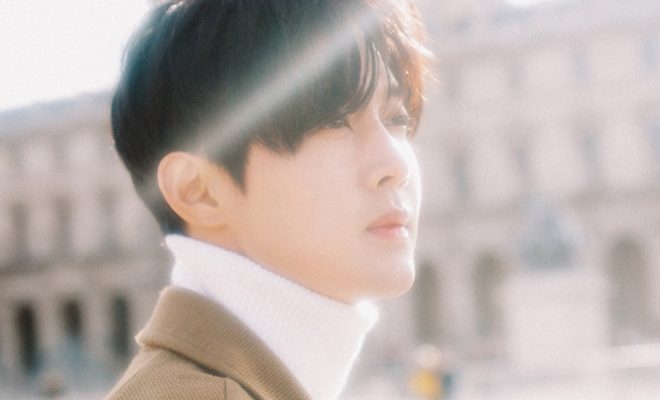 A new album from Kim Hyun Joong is coming your way!

SS501’s Kim Hyun Joong is set to make his return to South Korea’s music scene with a new album in February. The upcoming album titled New Way will be unveiled on February 4 at 6 p.m. KST on various music sites and on February 7 at offline music stores.

Aside from a new album, the singer-actor will hold concerts on February 9 and 10 at 6 p.m. at the Blue Square iMarket Hall. He will also bring his live music at the KBS Hall in Busan on Feburary 23. 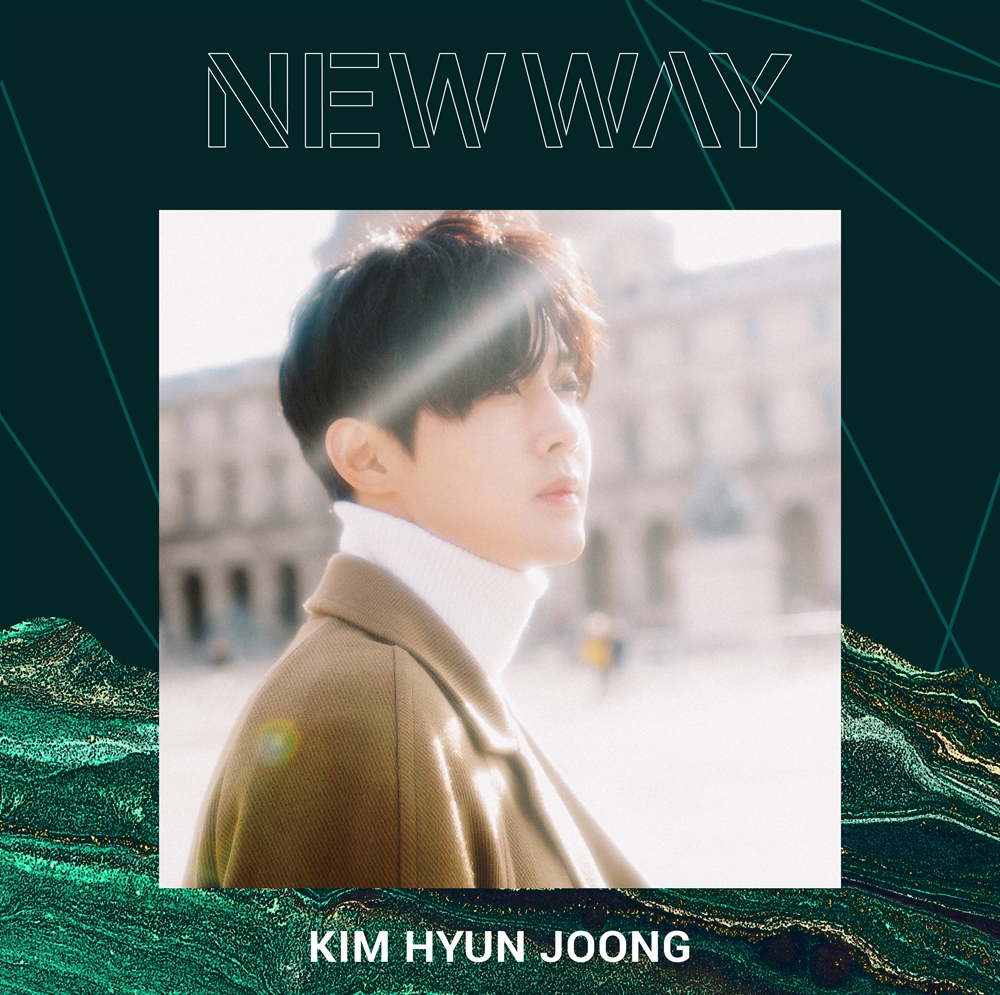 Following his military discharge in February 2017, Kim Hyun Joong focused on his Japanese activities. He released his fifth Japanese-language EP Kazaguruma – re:wind – in June 2017. A year after, he came out with his sixth EP in Japan titled Take My Hand. It was then followed by another EP in September 2018 called Wait for Me.

The singer-actor further embarked on a Japan tour which visited 18 cities from June 7 to July 26, 2017. In December 2017, he returned to South Korea’s concert stage via his Kim Hyun Joong 2018 World Tour: Haze, which also stopped in Bolivia, Chile, Mexico, Japan, Thailand, and Macau.

Additionally, Kim Hyun Joong made his small-screen comeback through When Time Stopped as Moon Joon Woo. Lately, he also opened a YouTube channel to actively reach out to fans through giving them glimpses of his everyday life.