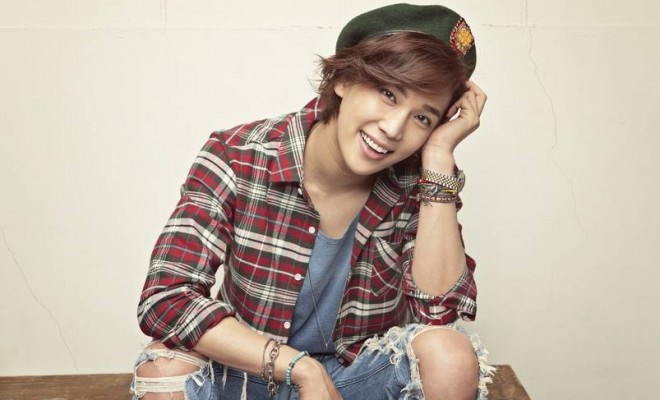 Sadly for fans, it’s almost time to say goodbye to yet another celebrity. And this time, it’s Park Jung Min, as the SS501 member will be entering the military early next month.

On June 5, Park Jung Min confirmed his enlistment date, which is set to be on July 2. In particular, the star will be enlisting as a public service officer due to health reasons, after receiving basic military training at Nonsan Korea Army Training Center.

In related news, thanks to his fluency in Japanese and Chinese, Park Jung Min has participated in various entertainment shows in Taiwan and Japan. He also joined a Japanese musical and is said to have recently held a fan meeting in South Africa.

Ahead of his enlistment, the SS501 member plans to drop two Japanese albums, under his own name and his stage name, Romeo, on June 6 and 8, titled It’s Summer Time and Last Note I. Moreover, he is expected to hold concerts and events in not only Korea, but Japan, as well.