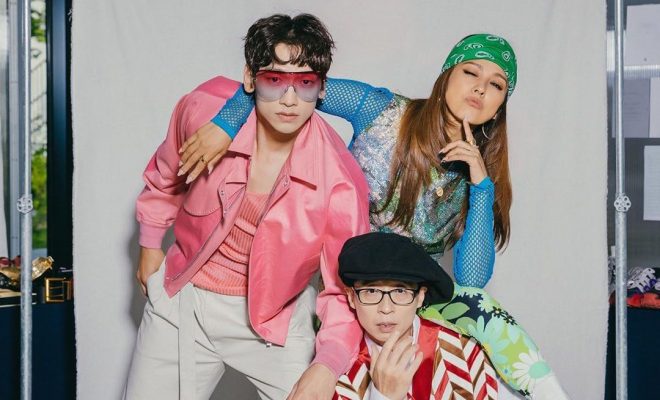 SSAK3 is definitely on fire as its rendition to Deux’s 1994 song “In Summer” becomes a hit on domestic music charts!

SSAK3 took over the number one spot in various Korean music charts, such as Melon and Bugs, with its cover of Deux’s “In Summer.”

As of July 12, 9:20 PM KST, the variety show project group further proved its influence by recording almost 425,000 YouTube views for the amusing music video of its cover song.

Originally sang by the K-Pop duo Deux, “In Summer” is a dreamy and nostalgic song that celebrates love and pure bliss.

Together, Yoo Jae Suk, Rain and Lee Hyo Ri displayed their great synergy by singing the version of the 1994 song with their own unique and distinctive vocal colors.

With the aid of singer-songwriter Park Moon Chi, SSAK3 members further captured fans’ hearts as they sang about the happiness people feel during summertime with their loved ones.

A FUN DEBUT TO LOOK FORWARD TO

It was first announced by South Korean broadcasting company MBC on July 7 that SSAK3 will be making its highly-awaited debut soon.

While showing its great chemistry, the group will be releasing its new track “Summer Sea Again” on July 25, which will also be its debut song. 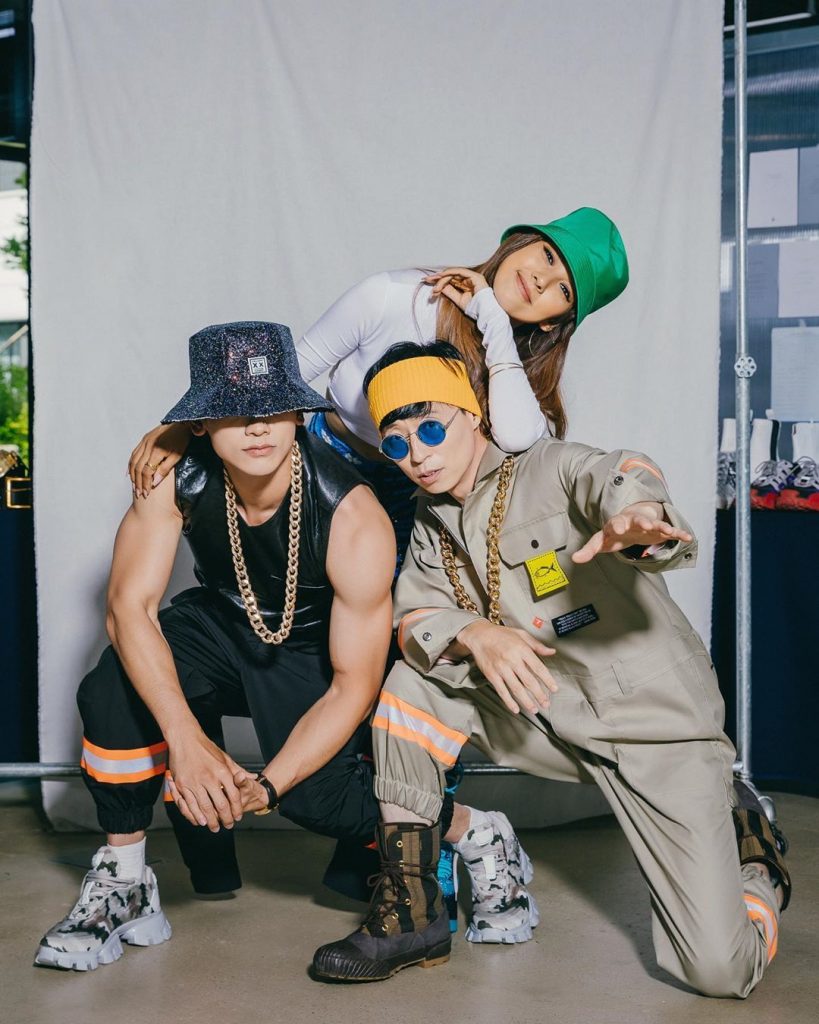 With these, expectations are rising regarding the three-member group’s concept and choreography, which were already hinted in the previous episodes of the summer dance music project.

Hailing from the MBC variety show Hangout With Yoo, SSAK3 aims to bring back the influence of the 90s genre to the contemporary music scene.