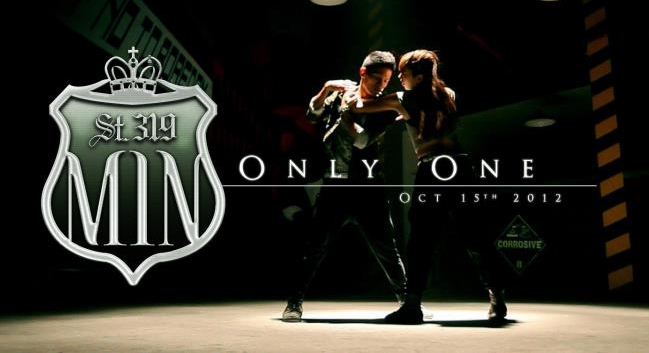 This video, featuring one of their regular dancers, Min (or Nguyen Minh Hang), has garnered interest on the various social media within a day of its release, attracting more than 60,000 views on the YouTube.  Within two hours of the video release, the unique storyboard and well-executed dance choreography had caught the attention of many and even prompted a personal tweet reply from the Queen of Korean Pop, BoA, herself.

Her affectionate response is largely seen as a positive recognition of the hard work and efforts that the talented dance group has put in to pull out a good production all by themselves, for their idols and spreading of the Korean Wave in Vietnam and the world. Her re-tweet has also directed many of her followers to watch the dance cover video, with many leaving positive comments of this dance cover by lead dancer, Min.