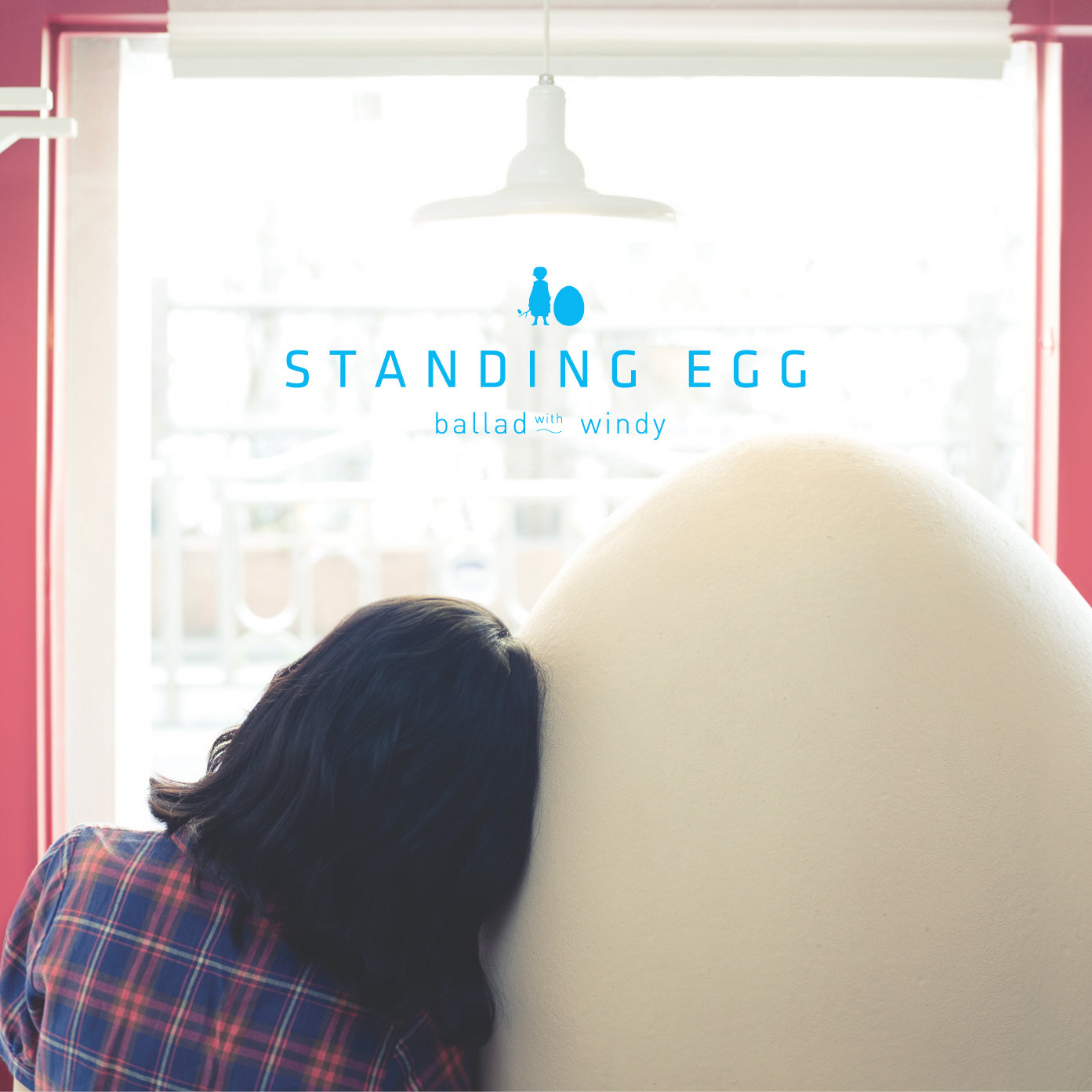 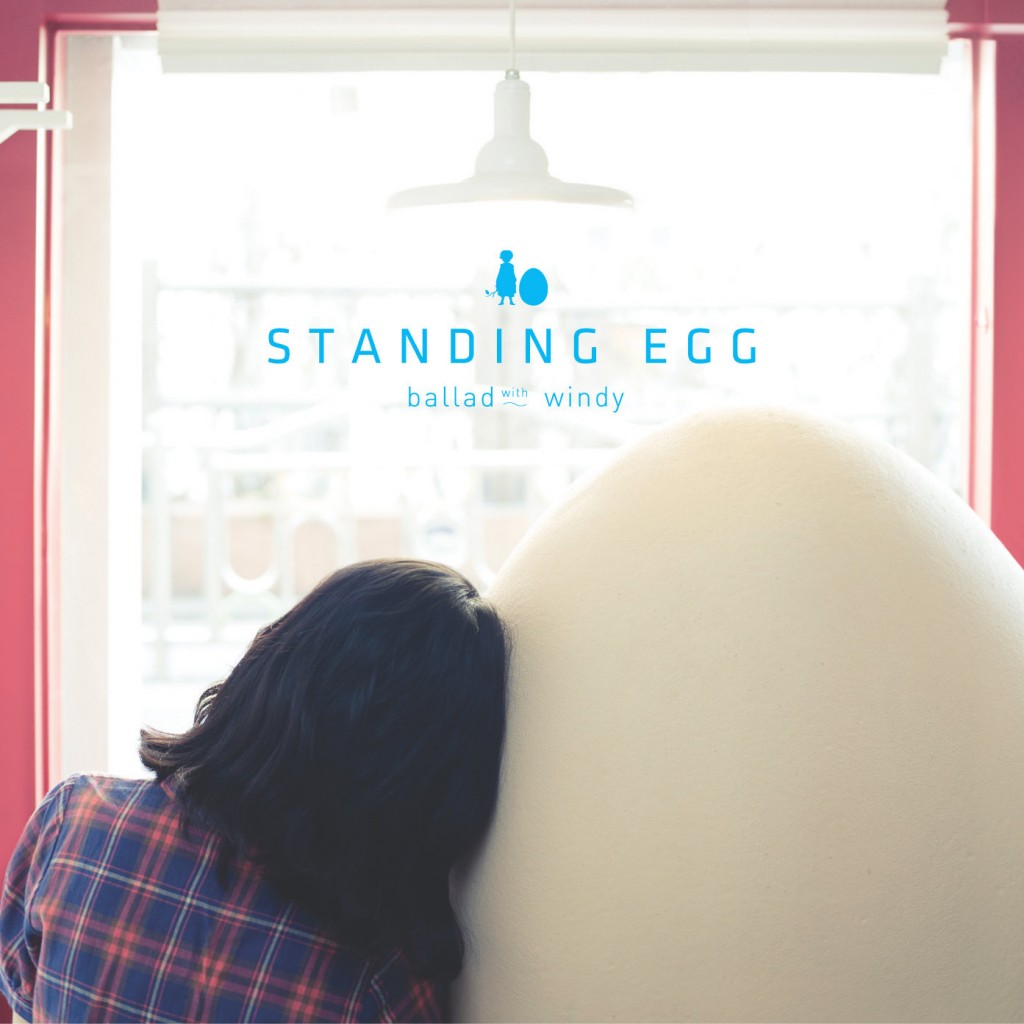 The 3-member acoustic producing unit Standing Egg is acknowledged as a team that moves the heart of listeners in the most exquisite way.

Standing Egg has returned with warm songs for the cold winter days with their acoustic ballad mini album titled Ballad with Windy, which is released on December 21st.

As they have only released various songs through digital singles previously, they have now created a chance to listen to all in one album. The song that Standing Egg released prior to their mini album was Everyday You (매일 그대를). Through the song, many people enjoyed a dramatic acoustic pop ballad that says she can hold in the tears and go through the pain but can’t do anything about missing her lover.

The title song of the mini album is Same Spot (그 자리에 있어), which has a bright acoustic arpeggio and in the later  half shows acoustic R&B, and is gaining lots of love not only from Standing Egg fans but from the general public as it is truly a lovely warm winter song.

Check out their title song here: