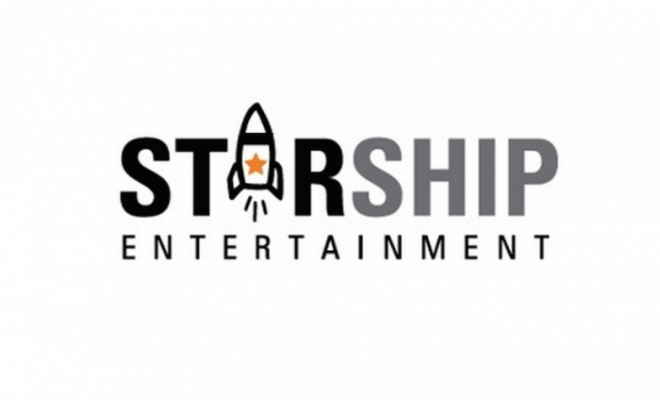 Starship Entertainment is set to have another boy group in the building!

Starship Entertainment revealed on July 24 that they are currently preparing to introduce a new boy group for next year! 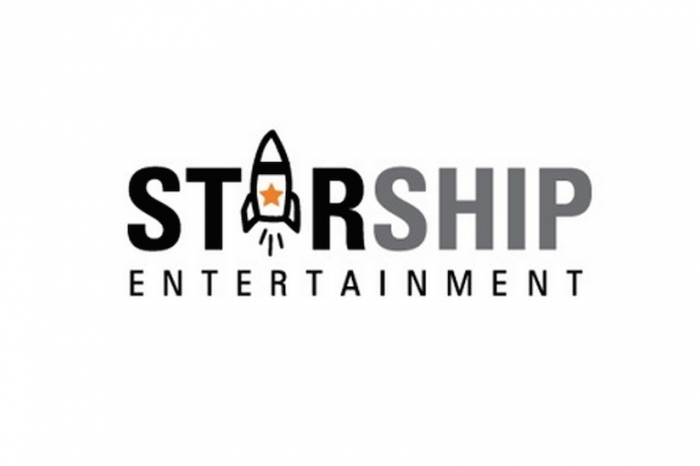 World-famous boy group MONSTA X are in the works to finally have a brother group since they debuted in May 2015!

“We are preparing a new boy group set to debut early next year. Actually, we have begun preparations for the launch of next year’s new boy group since last year, and we have recently started our full-scale debut plan,” the agency stated.

Starship Entertainment had recently introduced five of their trainees to the public through the Mnet debut survival show Produce X 101. Namely Kang Min Hee, Koo Jung Mo, Moon Hyun Bin, Song Hyeong Jun, and Ham Won Jin, the five boys received a lot of love from both the domestic and international audience during their stint at the show.

Moreover, two of them – Kang Min Hee and Song Hyeong Jun – have successfully made it to the debut line-up for the show’s project group X1. They are set to do promotions with the group for a total of five years, with only the first two and a half years being made exclusive to X1’s promotions.

With this news from Starship Entertainment, fans are keeping an eye on whether the remaining three trainees will finally make their debut as idols or not.

Additionally, the success of MONSTA X is making the industry look forward to the new boy group from the agency. They have already successfully set their brand and established their name all around the world with the seven-member group.