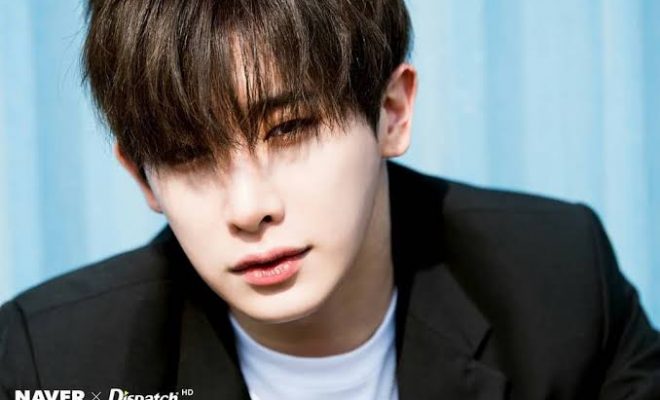 MONSTA X’s Wonho will not be able to perform at the boy group’s show in Malaysia this June 22, as formally announced by Starship Entertainment. 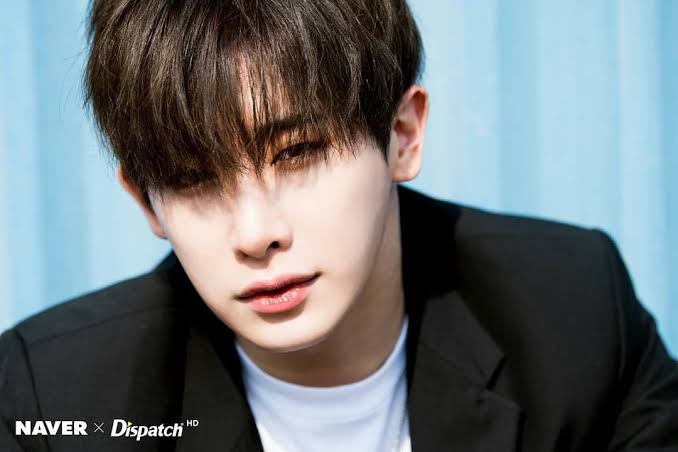 The entertainment company handling MONSTA X had issued their official statement on the afternoon of June 22 bearing the sad news of the singer’s non-participation in tonight’s concert at the Malawati Indoor Stadium in Kuala Lumpur.

“First, we would like to apologize to all fans as MONSTA X’s member Wonho will not be able to perform at the 2019 MONSTA X World Tour <We Are Here> concert in Kuala Lumpur,” the agency regretfully stated.

Starship then proceeded to explain what happened, as the gist of the incident had also been able to reach the group’s fans upon their arrival in Malaysia yesterday through social media.

“On June 21, MONSTA X flew to Malaysia for their world tour and upon their arrival at the airport, Wonho was unable to enter the country because he could not locate his passport,” they shared, confirming reports of Monbebes awaiting the group at the airport who noted that they have spotted Wonho shedding tears at the airport due to some problems surrounding his passport.

“He then returned to Korea right away, was issued an emergency passport, and tried to catch the fastest flight back to Malaysia so he could perform at the concert. However, we have come to the conclusion that it will be difficult for him to participate in the concert and the event that will follow the concert,” the agency continued, listing the actions they and the singer took immediately.

“Despite this, our agency and Wonho have both agreed that though he will not be able to participate in the concert, Wonho will still return to Malaysia for all the fans who have waited for him, and he is currently waiting to fly out,” Starship also said, making fans’ hearts hurt at how dedicated Wonho is in meeting his Malaysian Monbebes by pulling all stops and putting in all his efforts to find a way.

“We sincerely apologize for causing concern to all fans who have been anticipating and waiting for this event. We will make sure something like this does not happen again in future concerts of the world tour,” the agency noted at the conclusion of their statement.