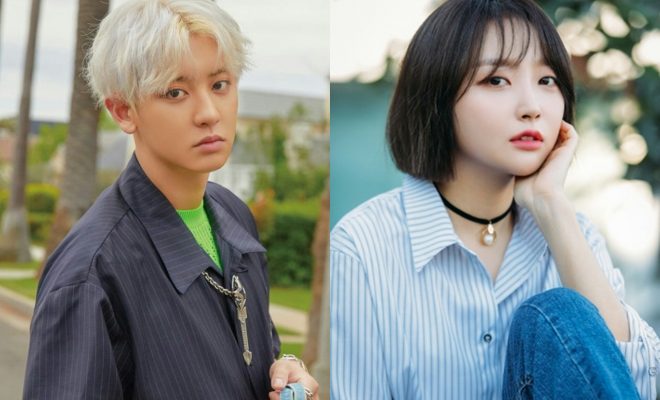 The 2016 soundtrack from EXO’s Chanyeol and Punch for Goblin stays iconic over the years!

Proving to be a timeless favourite, the original soundtrack for the hit tvN drama Goblin from EXO’s Chanyeol and Punch had successfully achieved a whopping amount of 200 million views on YouTube! 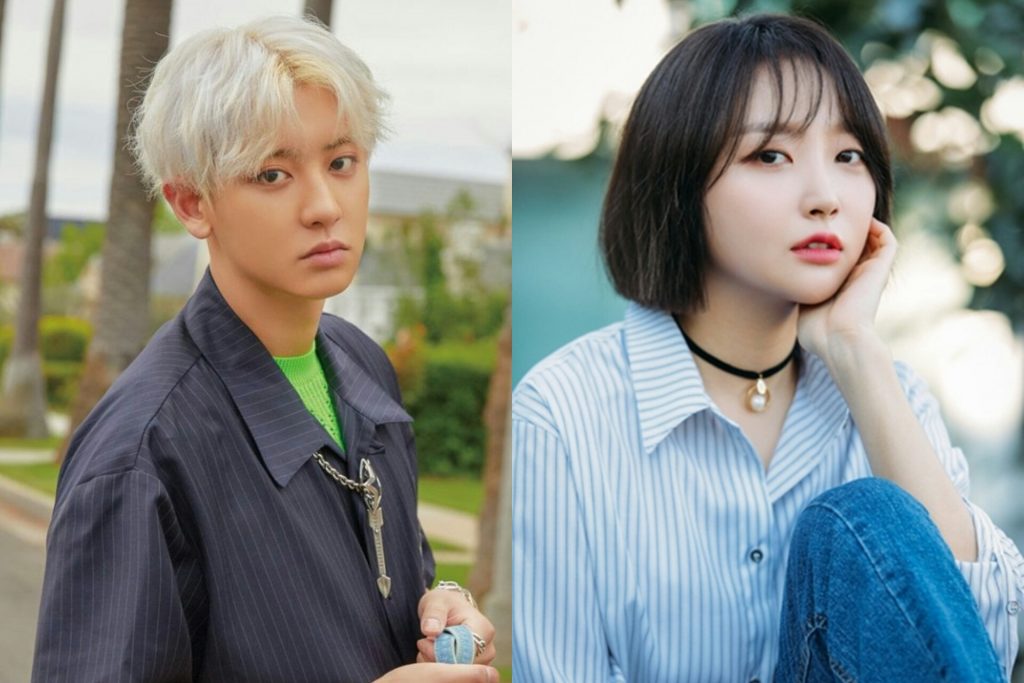 Grabbing the title of the first original soundtrack video to ever surpass the 200 million view mark on YouTube, the delightful duet from the EXO member and the OST fairy marked a wonderful milestone yet again even after years since it was released!

Titled “Stay With Me”, the song collaboration between Chanyeol and Punch left a huge mark in the Korean drama soundtrack scene as it made its way to many listeners’ hearts and became an all-time favourite.

Surpassing the 200 million view mark recently as the first and only OST video to do so, the song also continues to hold the title of most viewed video on YouTube for a K-Drama OST.

Additionally, Chanyeol has officially become the first EXO member and SM Entertainment soloist in general to surpass 200 million views on YouTube for a song.

Upon its release in 2016, the iconic Rocoberry-produced song soared high on both domestic and international music charts. It also won OST awards in the 2017 Asia Model Festival Award and 13th KKBox Music Awards.

Hitting one million views within 24 hours since it was released as the first OST for Goblin, “Stay With Me” became the fifth most watched Korean music video overall for the first half of 2017 as well.

Following the soaring success of “Stay With Me”, the two artists also finally made their much-awaited OST reunion this year for the drama Romantic Doctor Teacher Kim 2.

Titled “Go Away Go Away”, the song proved once more how beautiful the blending is between Chanyeol’s soothing vocals and Punch’s iconic sweet and wispy voice.

Re-watch the music video for the Goblin OST “Stay With Me” by EXO’s Chanyeol and Punch below:

Hellokpop, as an independent Korean entertainment news website (without influence from any agency or corporation), we need your support! If you have enjoyed our work, consider to support us with a one-time or recurring donation from as low as US$5 to keep our site going! Donate securely below via Stripe, Paypal, Apple Pay or Google Wallet.
FacebookTwitter
SubscribeGoogleWhatsappPinterestDiggRedditStumbleuponVkWeiboPocketTumblrMailMeneameOdnoklassniki
Related ItemsChanyeolEXOgoblinPunchStay With Me
← Previous Story SEVENTEEN’s Seungkwan Proves That He Is A Human Jukebox In “Knowing Brothers”
Next Story → MONSTA X’s Joohoney Gifts CRAVITY A Self-Produced Song For Their Debut Album