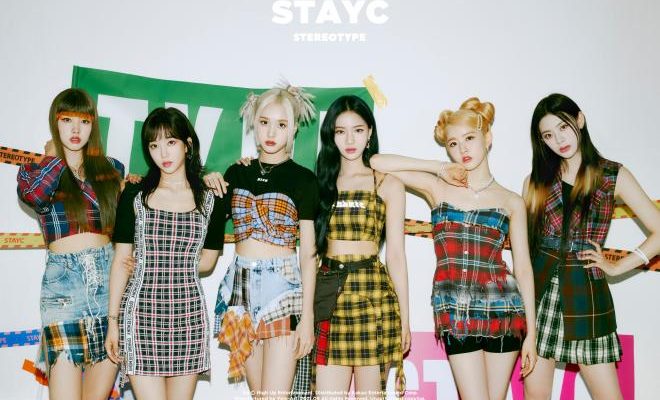 Aiming to conquer the music scene one step at a time, STAYC lands a remarkable feat for its first-ever mini album STEREOTYPE!

The powerful rookie girl group STAYC proves their steady growth by marking their latest comeback with an astounding sales feat. 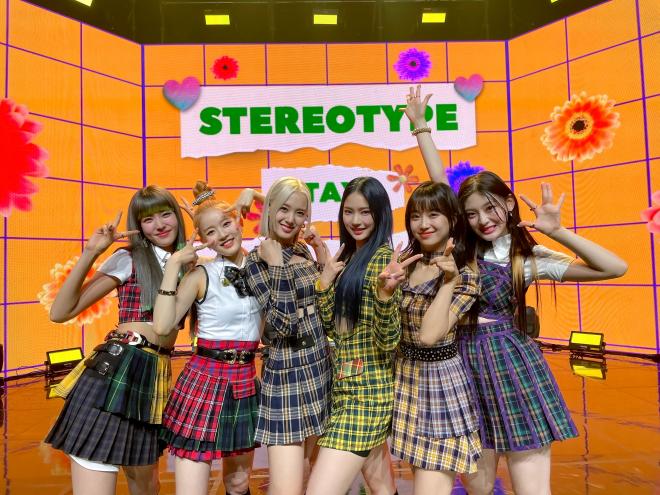 Just recently, the talented group made their return to the K-Pop scene with their first mini-album STEREOTYPE, along with its lead single of the same name.

Unveiled on September 6, STAYC’s latest offering has recorded 43,617 copies sold on Hanteo. Notably, the girls were able to attain such accolade in just a day since its release.

In addition, STEREOTYPE’s initial sales achievement was way higher than what the group’s second single album STAYDOM attained. The latter recorded about 35,518 copies only, which is still quite impressive for a 10-month old group.

Proving their growing influence and popularity, STAYC even took the top spot in Hanteo’s Daily Album Ranking Chart since the release of STEREOTYPE. Such subsequent recognitions are already a fitting present for the girls who have already had two comebacks since their debut.

As if these were not yet enough, STAYC’s title track also dominated various local music charts such as Genie, FLO’s 24-Hour chart, and Melon’s Latest and Top 100 Chart. They even took the first spot on Bugs in just two hours since its release, marking the group’s first time to rank first in a Korean real-time chart. 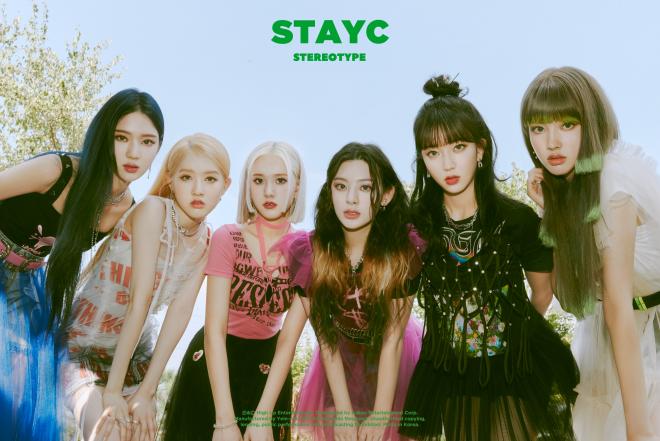 Apart from these, all other songs from the album such as “I’ll BE THERE”, “SLOW DOWN”, and “COMPLEX” as well as their hit track “ASAP” managed to enter the charts.

Meanwhile, the music video for “STEREOTYPE” has already amassed 8.7 million views on the YouTube platform. It also scored the No. 1 spot on YouTube Korea’s Trending List just few hours after it was unveiled to the public. This just goes to show how much love STAYC has been receiving from their homeland and their international fans since their debut.

The group will continue to attract every K-Pop fans’ attention by promoting their newest song on various music shows in South Korea.