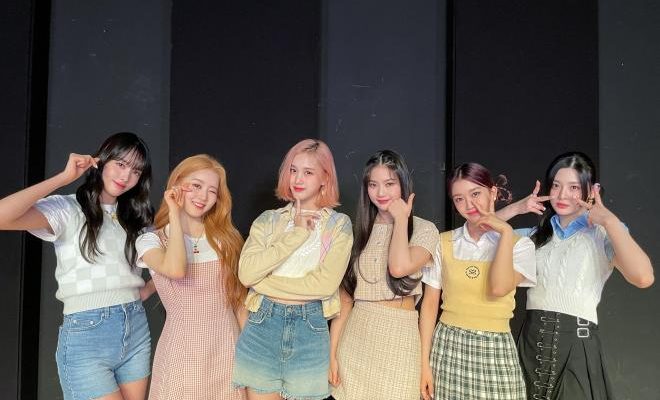 STAYC To Get Closer With Fans By Joining Weverse

Get ready to send your warm greetings to STAYC, Swiths!

After confirming the news of their upcoming comeback in September, STAYC brings another good news to fans by announcing that they will join Weverse. 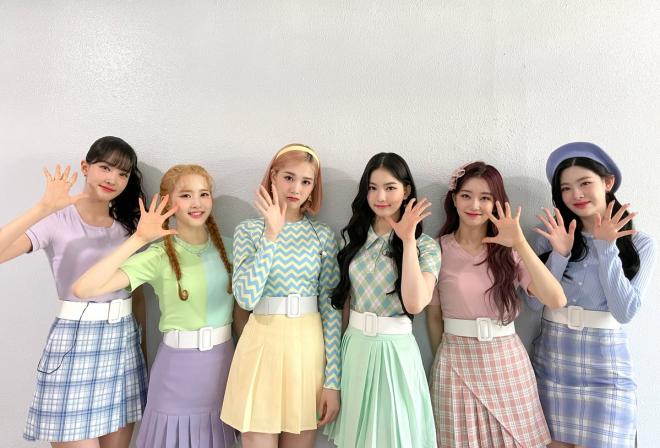 Just recently, High Up Entertainment announced that the powerful rookie girl group will be the newest addition to the global fan community, Weverse.

An official global fan community for SWITH and STAYC, STAYC Weverse has opened! 🥳

From now on, #STAYC will communicate a step closer with SWITH around the world on #STAYCWeverse. Stay tuned! 🙌

Through the said platform, Sumin, Sieun, Isa, Seeun, Yoon, and J will be able to interact with their dearest fans in the most convenient way possible. With aims to extend their gratitude and love to SWITHs, the girls will also share diverse content and daily snippets of their lives on Weverse.

The aforementioned venture also becomes a fitting present for the talented group who has recently been named by the US Grammy’s as one of the Rising Korean Artists. To add, Time Magazine also named STAYC as one of the 6 Rookie K-Pop Groups to Watch in 2021.

With this, they become the latest artist to join Weverse. Other groups who have been communicating with fans for some time now are SEVENTEEN, BLACKPINK, TREASURE, BTS, TXT, Enhypen, Everglow, and iKON.

STAYC officially debuted in November 2020 with their debut single album Star to a Young Culture and its lead single “So Bad.” Since then, they have established their name in the industry as one of the top 4th generation K-Pop groups today.

Upon their debut, their mesmerizing dance and song covers of some of the hottest boy and girl groups such as TWICE, Red Velvet, and Stray Kids gained massive traction from K-Pop fans, which led to their growing popularity today. Meanwhile, their debut song “So Bad” amassed 2.6 million views in just a day since its release.