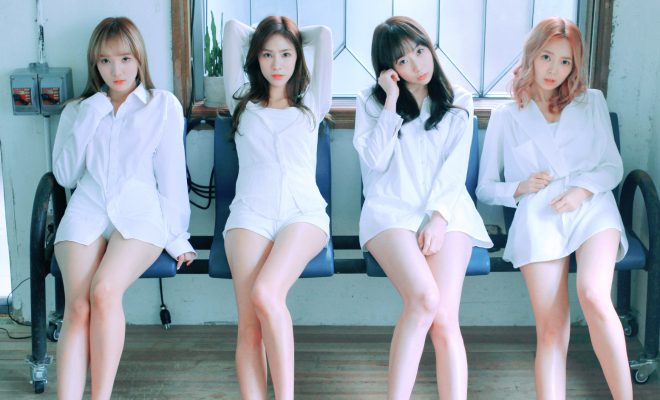 Stellar To Hold Two-Night Concert In Tokyo This May

Any fans of Stellar in Japan?

Korean girl group Stellar is set to perform in front of its Japanese fans in a two-night concert in Tokyo.

According to its agency, the quartet will hold their concerts on May 19 and 20, which will see the girls’ performances of their own songs. Solo performances of each member will also be segments of the event. The Entertainment Pascal added that the girls’ new songs will be introduced at the concerts. 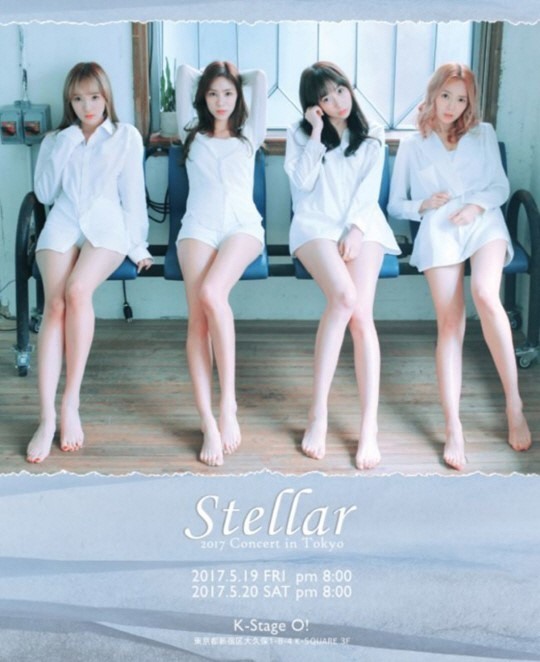 The official poster for the girl group’s Tokyo concerts. (Photo by The Entertainment Pascal)

The two-night concert will mark the second time that the girl group holds a concert in Japan. Prior to this, the quartet had their Japanese debut in August 2016. They also held a showcase in commemoration of their debut.

Aside from the attention they are gaining in Japan, Stellar made history as the first Korean girl group to hold a solo concert in Brazil in March.

Stellar debuted in 2011 with Rocket Girl. The group received much attention during their debut for having Shinhwa‘s Eric Mun as their producer. However, the group’s releases were met with lukewarm responses both from the public and the critics.

In 2014, the girls released their first extended play ‘Marionette’, which the members adopted a more provocative image, sparking public controversy.