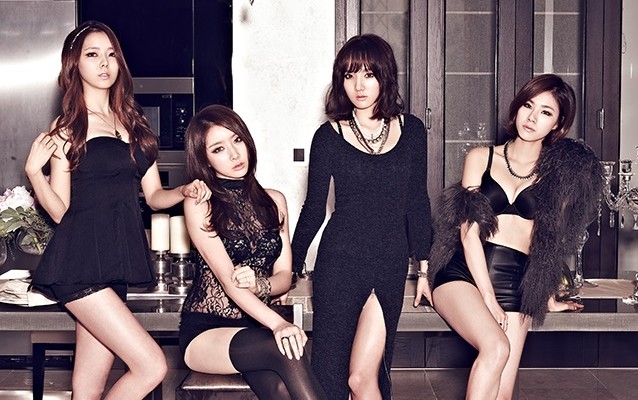 Taking one step closer to return to the local music scene, girl group Stellar unveiled a jacket photo for its coming album, which is set to be released on March 11, via the group’s official fan club website and SNS on March 7. 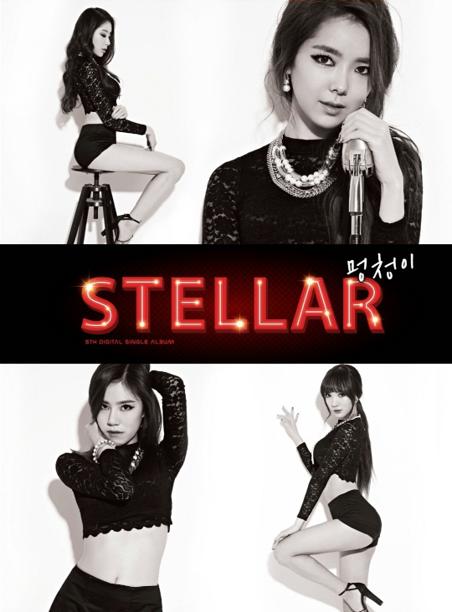 In the black-and-white image, the girls exude their individual charisma by striking different poses, while flaunting their enviable figures in black lace crop-tops and shorts. Fans can look forward to the quintet’s concept for this comeback.

Stellar’s agency revealed: “Stellar’s upcoming title track Idiot is an unique number with a fabulous blend of hip hop and groovy jazz style. We believe that the song is going to show a completely different side of the girls.”

Stellar made its debut in August, 2011 under Top Class Entertainment, with four members; Ga Young, Jun Yool, Jo Ah and Lee Seul. The group received much attention before its debut for being produced by Shinhwa member Eric. After the release of its debut single Rocket Girl, Lee Seul and Jo Ah left the group and were replaced by Hyo Eun and Min Hee.